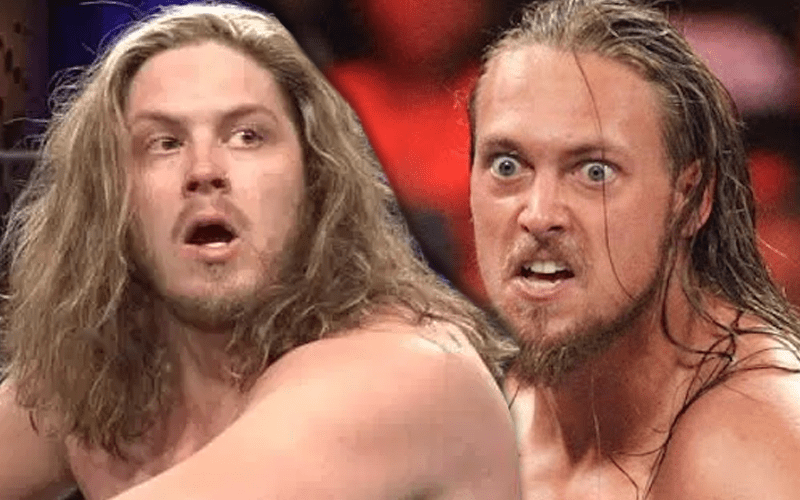 Big Cass made headlines recently when he sent a message to Joey Janela via Twitter that looked a lot like a death threat. Cass quickly deleted that tweet and then claimed that it was a work.

Joey Janela fired back at Big Cass after this tweet. It turns out that things might not be going as well as we thought.

Fightful Select reports that several people in the pro wrestling industry were unhappy with “Big Cass’ antics this week.”

It was a bad look especially since Joey Janela declined to press charges on Big Cass after their confrontation at a WrestlePro event.

There were several in the wrestling business unhappy with Big Cass’ antics this week, after Joey Janela and others declined to press charges on him at the WrestlePro event earlier this week. Regardless of what he says, it wasn’t a work for Janela.

Big Cass was reportedly in rehab as he spoke about on Talk Is Jericho when discussing getting help to work on his issues. “He had been progressing well.” Now it is coming to light that episode of Talk Is Jericho was actually taped in August.

We will continue to hope that Big Cass can turn everything around. He seems to be dealing with a lot of things so hopefully, he will get back on the right track.