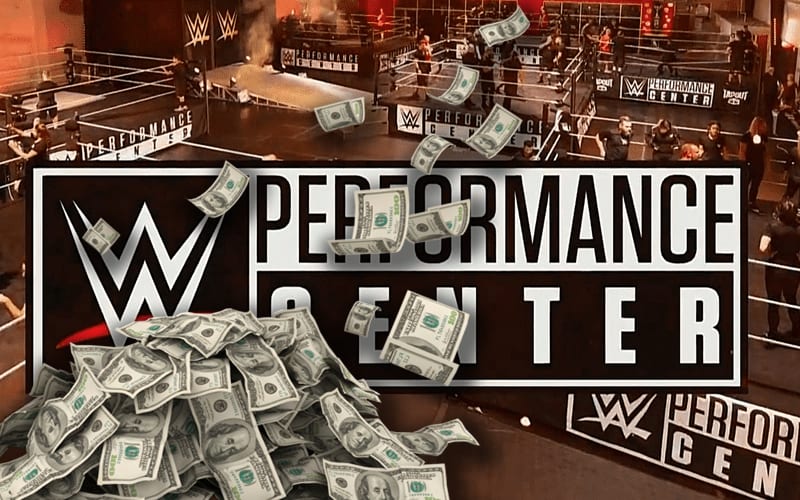 WWE had to halt operations at their Performance Center due to the pandemic. Things are slowly starting to come back and that includes classes for WWE’s Superstars of tomorrow.

We previously reported that WWE’s NXT recruits will be training at a facility close to the PC, but they won’t be in the actual Performance Center. It was reported by Fightful that the wrestlers were told “bit and pieces” about this news on July 31st.

Coaches told wrestlers that they will be going to a new facility, a warehouse not far from the Performance Center.

Some of the coaches were also reportedly frustrated that trainees were getting paid to sit at home, especially since some declined participating in the television tapings as part of the live crowd.

It was also reported that WWE held a “Promolympics” for the students. Ryan Katz “headed” that up. The competition included wrestlers submitting their best promos and pitches.