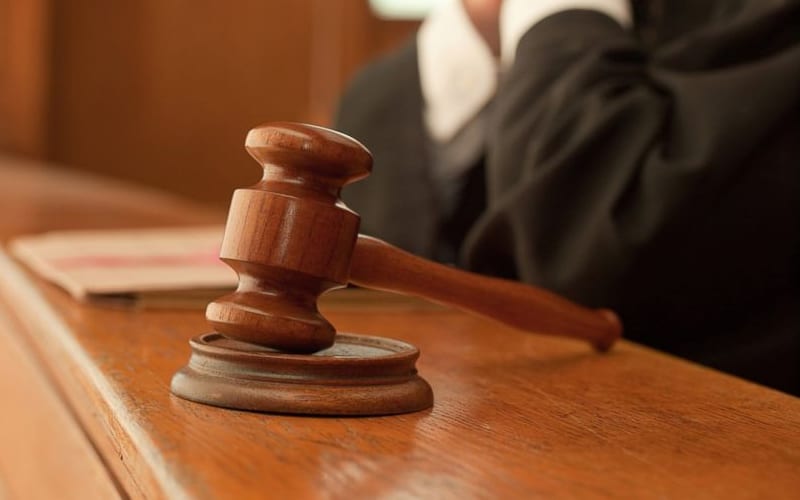 WWE has a class action lawsuit against them that they were unable to get thrown out. Now they are looking at the possibility that this could go the distance in court.

It is alleged that the company hid information from investors which they needed to know. This information could have negatively impacted stock prices as it pertained to WWE’s deal in Saudi Arabia.

During a Facebook Live stream, Hugo Savinovich stated that two former WWE Superstars will appear in court to testify in this case against the company. One former Superstar was employed from 2012 to April 2020. This Superstar alleges that they were in a “hostage situation.”

Savinovich had the following to say when he heard the news of WWE’s attempts to get the case thrown out.

“There is something much deeper that I am not going to touch right now. But, what the WWE lawyer had said that that lawsuit was going to fall, the judge has said: ‘No, this continues’. So, this case, where the WWE lawyer tried to ruin my reputation, actually it backfired on him. The lawsuit will have to go on, we will see. “I am also being informed, there are possibly two more wrestlers who participated in that event (Crown Jewel 2019), who would be willing to testify against WWE. I can’t assure you it yet. But two wrestlers who would be willing to say publicly what happened in Saudi Arabia”

WWE attorney Jerry McDevitt has already spoken out against the allegations. He stated that the story is fake and he blamed bad journalism fro the narrative getting out in the first place. A judge obviously agreed that more of this story should be heard in court.

Thanks to Super Luchas for the quote