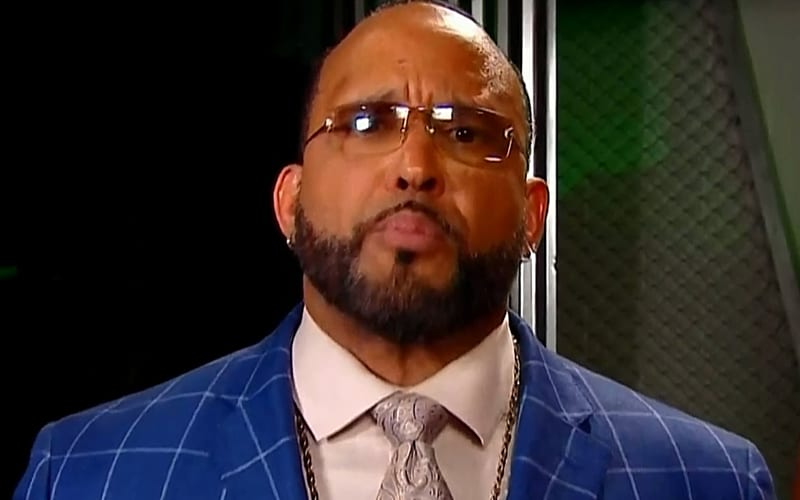 MVP was drinking the good stuff last night, because he had a lot to celebrate. After years away from WWE, he returned and the company immediately saw his value because they’re not letting him leave again.

MVP is currently leading Bobby Lashley and Shelton Benjamin into battle. This is a role he could fill for the long haul because he has plenty of stories left to tell.

The Hurt Business leader posted on Instagram to inform fans that he has signed a new multi-year WWE contract. He had a caption to explain exactly what he had to be so happy about.

Tonight, I’m drinking “the good stuff”. Yamazaki 18 from @suntorywhisky is the spirit of choice. I have come to terms with @wwe on a multi year deal. MVP is in #thehurtbusiness for the foreseeable future! Kampai!

MVP revealed a few weeks ago that he was trying to hammer out a new deal with the company. That long term contract finally came through. Now the Hurt Business can stay in business for a long time to come.