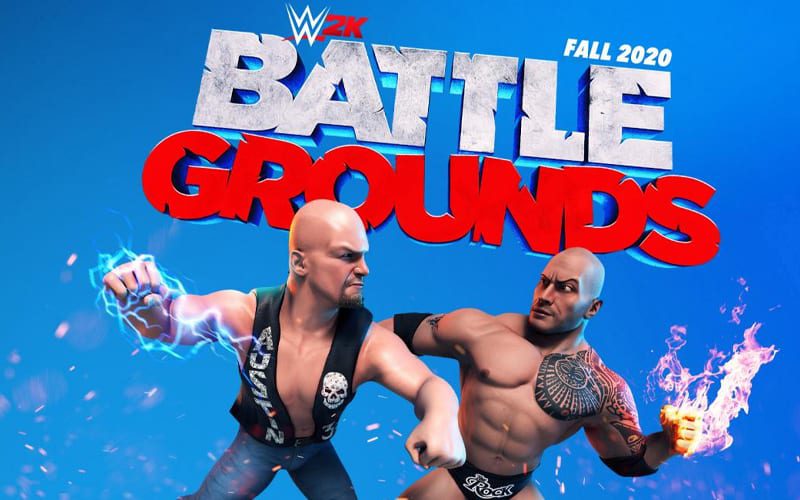 WWE isn’t getting a new traditional video game this year. WWE 2K Battlgrounds is slated to drop on September 18th. It will be a very different kind of pro wrestling game.

While fans await more specifics about gameplay, 2K have released some names of Superstars who will be in the game. They have been slowly releasing clips for the past few days.

It hasn’t been confirmed how many Superstars will be in the new WWE 2K Battlegrounds. They are running out of time to do much more work on the game. We will let you know as soon as some actual gameplay footage is released right here at Ringside News.