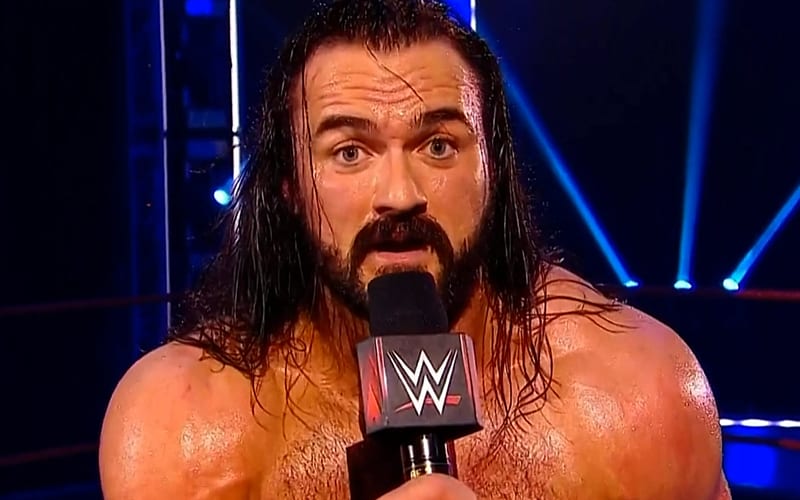 Drew McIntyre captured the WWE Championship at WrestleMania 36 in front of zero live fans. That is not how his big crowning moment was supposed to go.

TV Insider recently spoke to Drew McIntyre where he addressed those people who want to downgrade his WWE Title reign. He doesn’t let the criticism distract him because he is remaining focused.

“I don’t let [criticisms] get to me or distract me from the goal at home. I know a lot of previous champions have let it get to them. They’ve suffered in their personal life as a result and lashed out on social media. I don’t allow it to get to me from that standpoint.”

Drew McIntyre has a big match at SummerSlam against Randy Orton. He will have quite a test especially considering Randy Orton’s track record at the biggest party of the summer.