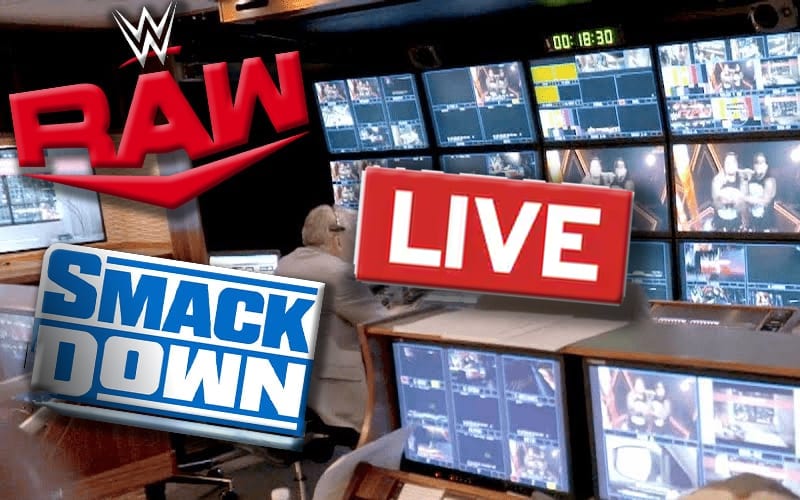 WWE is trying everything they can in order to bring up ratings. A return to live television might help do the trick.

According to Wrestle Votes, Vince McMahon’s plan is to start live programming once again. They will start with the SmackDown before SummerSlam. This could explain all of the questions regarding the next shooting schedule.

WWE’s new plan is to restart LIVE programming beginning w/ the SmackDown prior to SummerSlam, continuing throughout the weekend w/ the PPV & into RAW. Fans are still TBD. 1 location for all. Not certain on exact location as of yet.

WWE had a lot of issues taping television in the past few weeks. Constant re-writes were a part of the grind to get two weeks’ worth of television ready to tape on a single day. Now it appears that WWE is going back to live television.

Live television is always preferred because you never know what can happen live. It also eliminates the luxury of editing in post and it also means Superstars and staff must make it to Orlando every week during a pandemic.