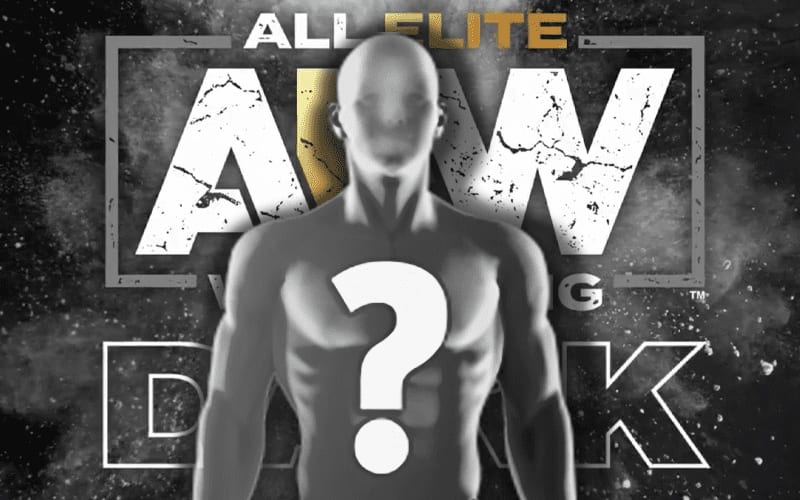 WWE released several Superstars and other staff on April 15th. A couple of those names have ended up in AEW so far. Now we can add one more name.

Rachael Ellering, daughter of Paul Ellering wrestled as Rachael Evers in NXT. She was let go, but she is wrestling again in AEW this time. It was revealed that Ellering will wrestle Penelope Ford on AEW Dark next week.

You can check out a loaded card for AEW Dark below.

Brian Pillman Jr will continue to wrestle for AEW as well. He recently stated that he’s trying to get his release from MLW. We’ll have to see when Pillman or Ellering might appear on Dynamite, but they are getting some time in a ring during AEW Dark.