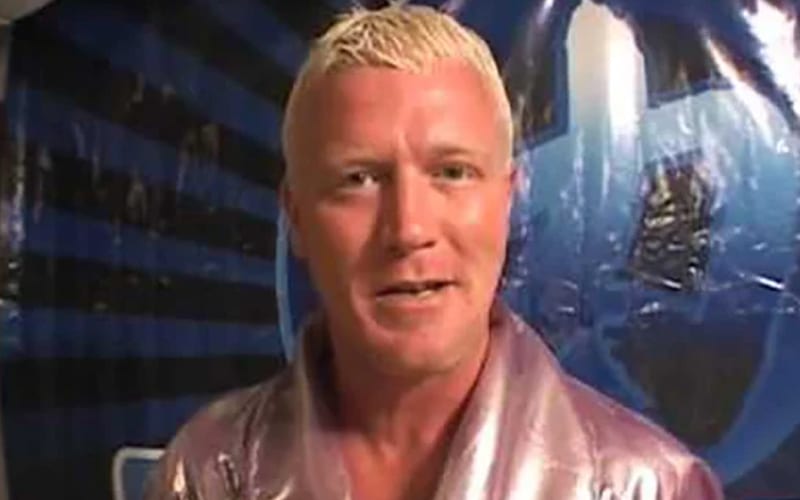 We are very sad to learn about the passing of Mitch Ryder. His cause of death is not known at this time. He was 48-years-old.

Ryder wrestled on the indies primarily in IWA Midsouth near the end of his career. He also wrestled in WCW against Cactus Jack in three matches as Mitch Bell in 1992.

Ryder left a mark on the indie wrestling scene and he is remembered by many including Drew Gulak and Mance Warner who already sent out tributes for him. Gulak stated that he never does a match against Lince Dorado without throwing in a tribute for Mitch Ryder as well.

RIP to “Marvelous” Mitch Ryder. Anytime I get to share a ring with @LuchadorLD I do a little tribute to Mitch. He used to take the time to run seminars with all of the CHIKARA talent before the shows because he wanted to help everyone get better.

Many are also talking about how Mitch Ryder quit CHIKARA after Mike Quackenbush sent out a company-wide email where he dragged Ryder’s gear and performance. Ryder emailed Quackenbush and told him he was quitting his company effectively immediately, and he kept his advance money in the process.

This is a sad time and our hearts go out to all of Mitch Ryder’s family, friends, and anyone who remembered watching him perform.