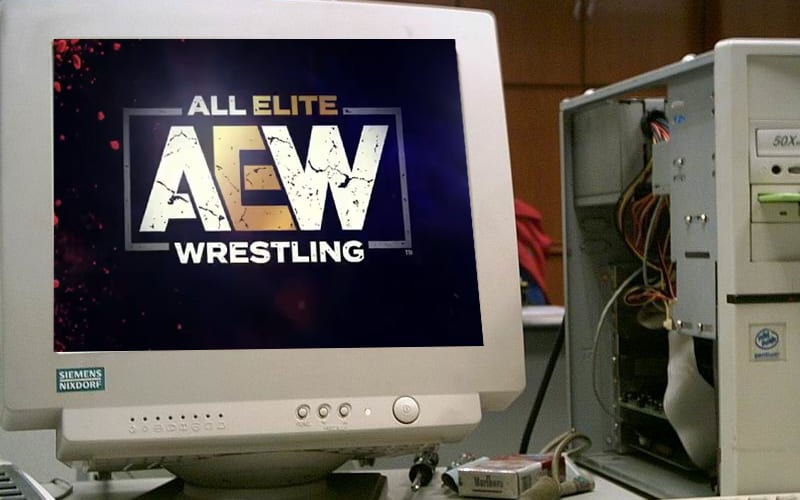 AEW knows a thing or two about pro wrestling history and they understand that old footage never goes away. The Right To Censor faction might not be around WWE anymore, but their website name will be on WWE programming forever.

WWE probably doesn’t realize it, but they are now promoting an AEW address when they flash Right To Censor’s old domain name on the screen. RightToCensor.com is now a direct link to AEW’s official website.

It’s not uncommon for rival companies to buy domain addresses that are close to their competition. It’s a tactic to get people to your site who never wanted to look at what you have to offer. This is a trick by AEW intended to be a much more inside joke because you have to wonder who would be looking up this address in 2020.

It’s a pretty clever trick on AEW’s part and not likely to get them a ton of additional traffic to their website.

This could have also been done by a fan who had the time and money to buy a domain name. We will have to give whoever came up with this idea credit for this one.