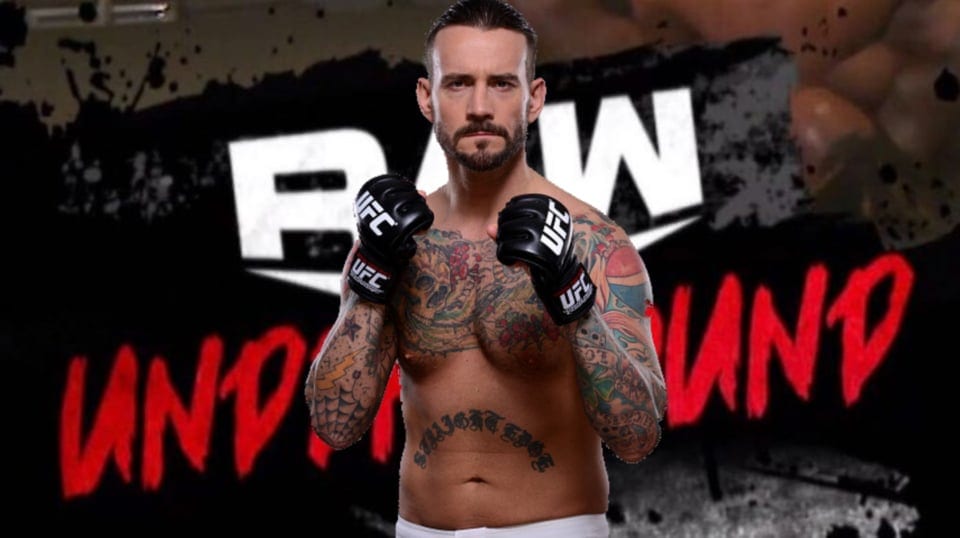 RAW Underground will feature some shoot-style fighting and while many are digging the concept, some are criticizing it. However, this will not stop the company from moving ahead with it anyway and content for upcoming episodes has already been filmed.

During the program, the topic of RAW Underground came up. CM Punk shared his thoughts on the segments and revealed that he’s a fan of the concept.

Punk said that the company should throw Nia Jax in there and a number of other women. He said that he wants to see some bodies being broken.

I absolutely loved it. I want to see Nia Jax in there. They should get more women in there. Let us see some bodies getting broken.

Punk then revealed that the concept is “cool” and that no-holds barred fights with strippers is all that he wants to see.

The idea that Shane McMahon and all these people would be in the Performance Center for the whole three hours and they cut into what they’re doing in various segments is pretty cool. Three hours of no holds barred fights and strippers, that’s all I want to see.

Booker T then talked about how the first wrestler he thought of while watching the segment was CM Punk and wondered if this could lure the Second City Savior back to WWE.

Booker: As soon as I saw the preview – a shoot-fighting concept and all, bringing the noise – the first person I thought of was CM Punk. I know the money has to be right, but maybe this thing will lure Punk back to WWE

Punk then responded by joking that Booker T really wants to see him get his first MMA win.

You want me to get that first MMA win, right?

Punk’s actual MMA record (0-2) isn’t too impressive but maybe he could make his way to RAW Underground for a bout or two in the future. Given that he liked the concept, maybe we could see him finally lace up his boots.