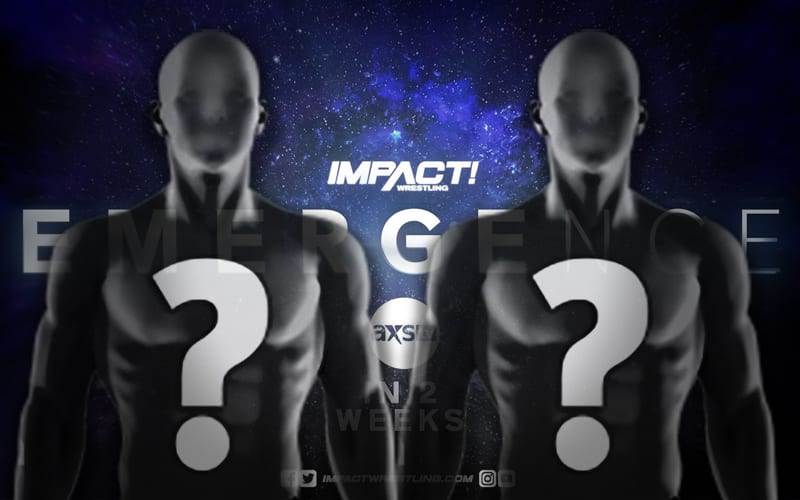 The Impact Wrestling tag team championship titles will be defended at the upcoming Impact Emergence event.

During Tuesday’s episode of Impact Wrestling, it was announced that the Tag Team Champions The Motor City Machine Guns will defend their titles against The North at Impact Emergence.

It was just two weeks ago that Alex Shelley and Chris Sabin defeated Ethan Page and Josh Alexander for their titles and now the former champions want their chance at a rematch.

Impact’s Emergence show is a two-week event on August 18 and 25 — airing on AXS TV and Impact’s Twitch channel. Ringside News will be providing live coverage of this event.