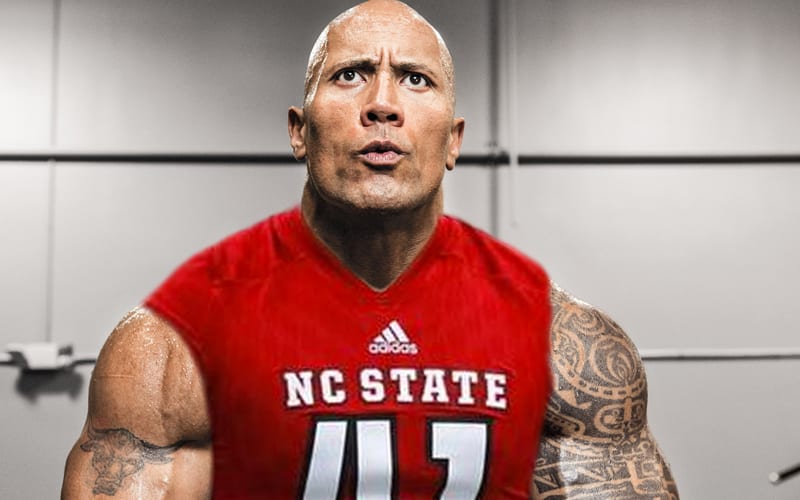 The Rock and his partners have acquired the XFL and that is a huge bit of news that will shake up the sports world. Things would have been a lot different if Dwayne Johnson had made it to the NFL.

Dwayne Johnson recently shared a video where he discussed his pro football career. It didn’t last long at all, but now he hopes to provide that dream for others through the XFL.

Johnson stated that making it to the NFL was the best thing that never happened to him. Instead of becoming a pro football player, Dwayne Johnson was shipped home after being cut from the Canadian Football League with seven bucks in his pocket.

It all worked out for him because he eventually became the most electrifying sports entertainer on the planet.

The Rock replied to Bleacher Report posting this video in a tweet by saying: “Thanks for the post guys. My pro-football dreams never came true, but buying the XFL allows me to help other player’s dreams come true. And give the fans something special and fun – for the love of football.”

There is some opposition to The Rock buying the XFL. Some of XFL’s creditors don’t like the idea, but it seems like the deal will go though unless the court decides otherwise.

The Rock is an inspiration for millions and his success shows what hard work and the right blend of charisma can do. Do you think The Rock’s XFL will be more successful that Vince McMahon’s previous attempts? Sound of in the comments below!