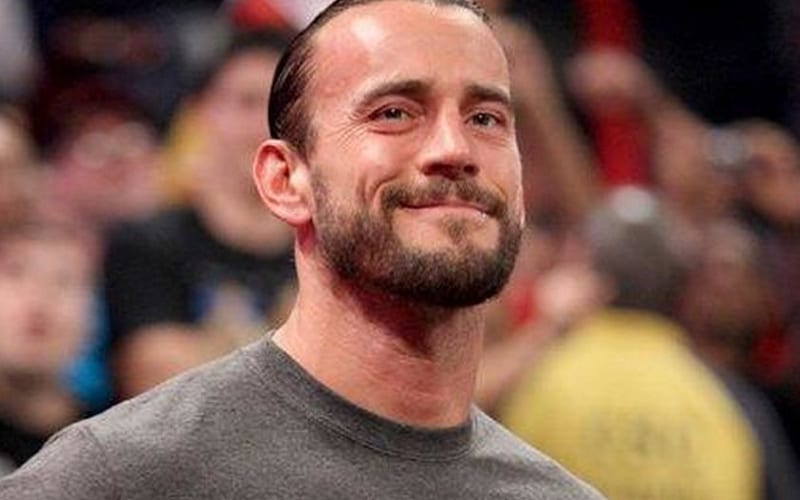 SummerSlam is coming up on August 23rd, and plenty of fans are excited. WWE is gearing up the anticipation by putting out some content from past events.

WWE isn’t leaving FS1 completely. They are still getting classic pay-per-views on the Fox network. This week will include a special presentation of SummerSlam 1992, and fans won’t be watching it alone.

Renee Young, Booker T, and CM Punk will be on hand to watch SummerSlam 1992 along with fans. WWE On Fox promoted this special Watch Party with a tweet and CM Punk responded in typical fashion.

Join us, and drink responsibly!

It’s unclear if Punk was making a little joke about how Talk ‘N Shop A Mania encouraged their fans to be plastered while enjoying their pay-per-view (it helped tremendously). It’s always fun to hear CM Punk talk about drugs or drinking in any way due to his Straight Edge character that is 100% legit.