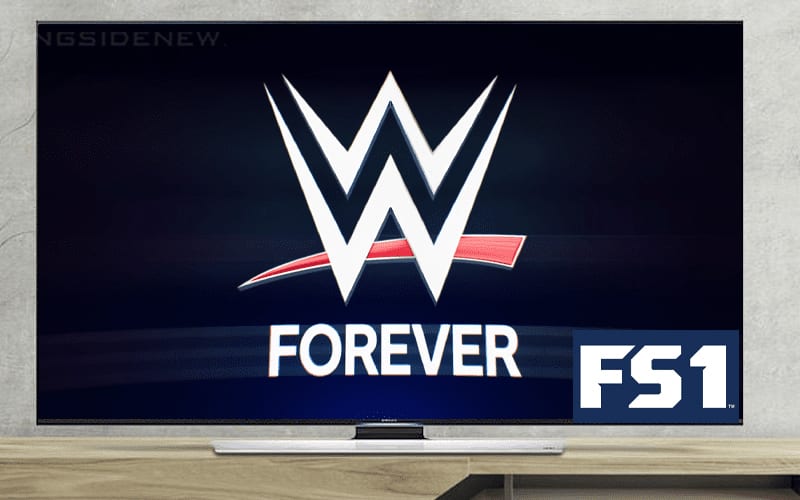 WWE was getting extra airtime on FS1 with classic pay-per-view events on the channel every Tuesday night. There was a report saying that was going away. Now FS1 is saying that’s not the case.

Post Wrestling received a quote from FS1 regarding the report that WWE is totally leaving their network. Since the cancellation of WWE Backstage some thought this was likely. MLB games coming back could also provide a reason for them to bump WWE.

FS1 replied saying that they will not be removing WWE programming from Tuesday nights. The plan is to air WWE on Tuesday nights until August.

“Tonight’s airing of SummerSlam will not be FS1’s final airing of a WWE in the Tuesday night timeslot, we will continue to have WWE content on FS1’s Tuesday nights through at least Tuesday, August 11”.

Tuesday night games won’t start back until after July 28th so we’ll have to see if WWE remains on FS1 after that. It is a good sign that WWE isn’t leaving FS1 so quickly. WWE events generally draw consistent numbers, but it’s likely nowhere close to the viewership they will get once pro baseball returns.