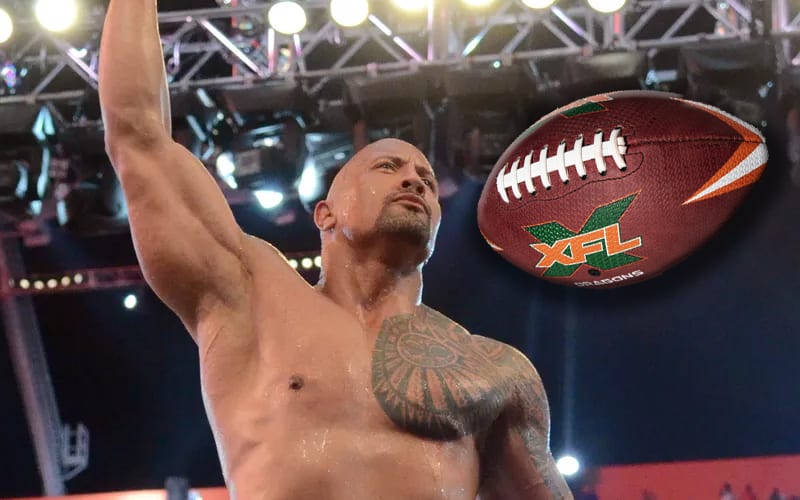 The Rock is now a joint owner of the XFL and the pro wrestling world lost their minds. The rest of the planet is pretty shocked about this announcement as well.

Plenty of jokes were right there for the taking when news broke that the People’s Champ is a part of buying Vince McMahon’s failed football league. Twitter immediately filled with reactions and some of them are from notable names.

WWE Superstars and other pro wrestling figures reacted to the news. Those reactions included Ethan Page where he put out a rare tweet that didn’t include a thirst trap photo.

There are no public plans to revive the XFL. We have no idea why The Rock or his partners would want the football league. The fact is that he reportedly owns it which is incredibly interesting.

You can check out some of the initial reactions below.