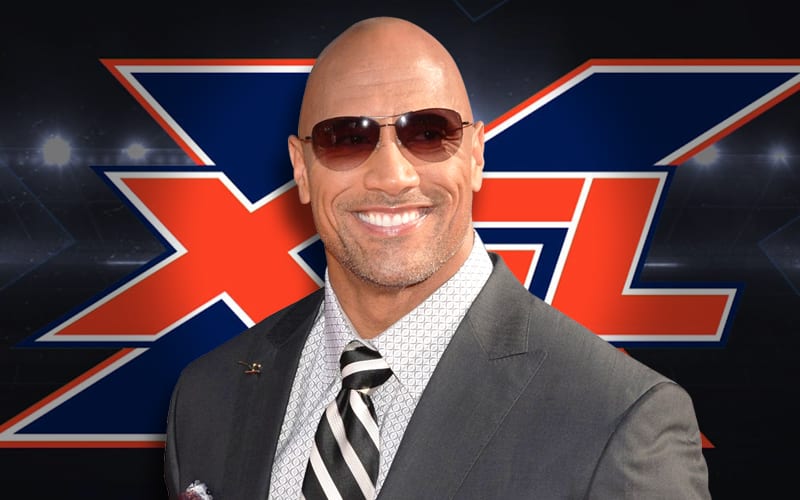 The XFL’s 2020 return didn’t see a lot of success. They got off to a nice start, but the global pandemic gave them something that they were never expecting: zero fans. The company was soon bankrupted, but now it is reportedly in the hands of a new owner.

Sportico reports that the XFL has been sold to a group that includes The Rock. Dwayne Johnson joined together with Gerry Cardinale’s RedBird Capital to buy the XFL for $15 million. This happened hours prior to an auction that was set for the company.

Johnson, an actor and producer who played college football at the University of Miami, teamed up with Gerry Cardinale’s RedBird Capital to buy the league just hours before a planned auction was scheduled to begin.

It is reported that the $15 million price tag was split evenly and Dwayne Johnson’s ex wife Dany Garcia is also a stakeholder. RedBird Capital has made sports-related investments before including having some ties with the NFL.

We’ll have to see what will happen in this situation. The Rock now holds ownership of the XFL. This could mean a possible revival is on the way, or he could have acquired the rights for another reason.

What do you think The Rock will do with the XFL? Sound off in the comments below!