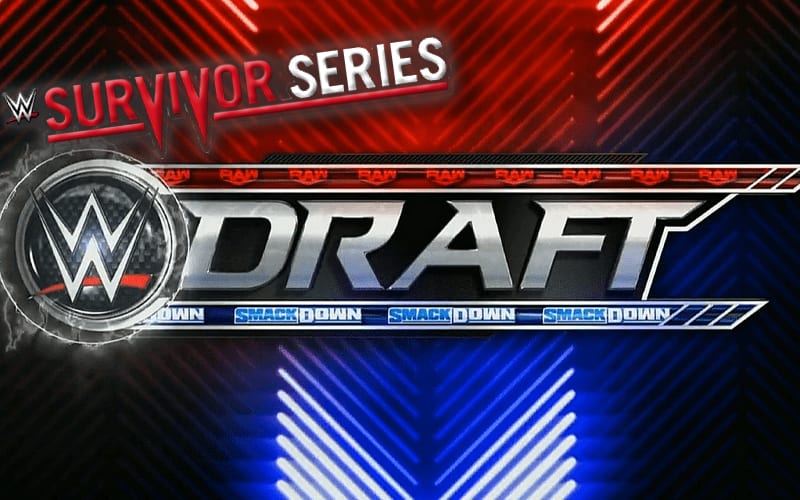 WWE is always looking to shake up their product and another draft could be coming up soon. Then again, the company has reportedly made plans and nixed them several times already.

According to Fightful, WWE had made plans for a draft several times already, but they pulled the plug on them. It was reported that they wanted to run a draft in June, but that didn’t happen.

The plan was then changed to August, but then they moved the plan back to September. Now the draft idea has moved once again to October. They keep going back and forth and not landing on a date.

A draft was originally set for the end of August, before being moved to September. After it was set for September, it was moved to October, then back and forth again. The original source that we heard the story from in June had noted WWE had informed some broadcast partners of both Draft plans and live event plans, the latter of which was nixed completely.

The company also apparently “informed some broadcast partners of both Draft plans and live event plans, the latter of which was nixed completely.” Vince McMahon keeps backing away from making any kind of draft official, but the idea is obviously out there.

At the current time WWE is reportedly planning for another draft in October. That could set a very interesting stage for Survivor Series the month after which is a pay-per-view based on brand supremacy.