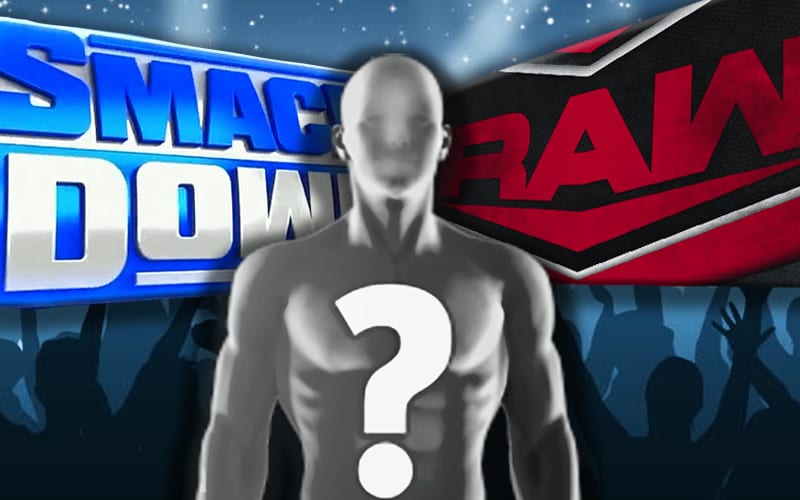 WWE needs to turn a lot of things around in terms of their television product. Their stock is no longer recommended due to the shrinking viewership. This was a popular subject of conversation during the company’s second quarter investors’ call.

Vince McMahon said that they are trying to make RAW and SmackDown “more youthful.” This is the company’s goal as they try to re-establish themselves with a younger demographic.

We previously covered how WWE wants to bring in new characters with better storylines. Vince McMahon continued to discuss the company’s goals, and how Triple H plays into things.

“I think it’s because they’re new […] it’s up to us to make RAW and SmackDown feel more equal and that is where we’re going and as far as actually continuing on and building characters — you always have to build characters constantly.”

“As far as Paul Levesque helping out on RAW and SmackDown — that happens, it’s all hands on deck in terms of all that we do.”

Vince McMahon also addressed Paul Heyman briefly as he stated: “In terms of where Heyman is concerned I thought he did a very good job in terms of creativity.”

WWE has a long road ahead of them if they want to return to their former popularity. They are aware of changes that need to be made and it’s “all hands on deck” in regards to making something work.