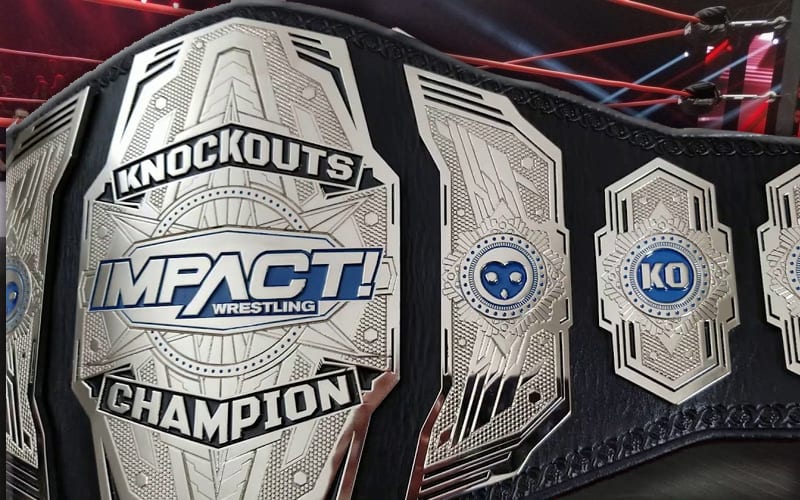 TNA had Knockouts even before Impact Wrestling, but the name stuck when the company changed over. The Knockouts Division wrestles proudly for Impact Wrestling and some members of that roster wear the title of Knockout like a badge of honor. Others would like to see it changed.

The Wrestling Observer Newsletter noted that there are people in Impact Wrestling who have brought up the idea of doing away with the Knockouts name. The argument is that WWE renamed their Divas years ago, and Impact Wrestling needs to do the same.

Others in the company love the name like Gail Kim who has gone to bat for keeping it. She is currently the Knockouts Division’s lead producer and has a considerable amount of pull.

There have been people who have brought up the naming of the women’s division as the Knockouts division as something behind-the-times, but the women, including Gail Kim, the division’s lead producer, defended the name.

The Knockouts Division has been around for more than a decade. They haven’t changed the name yet, and some don’t want them to. There also an argument that Knockout was never as bad of a name as Diva.

Do you think that Impact Wrestling should change their Knockouts Division? Sound off in the comments below!