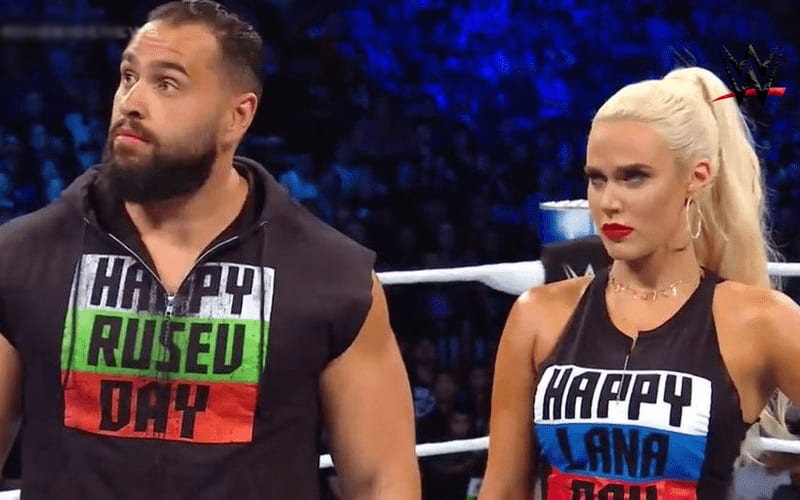 Rusev is no longer in WWE anymore, but he still gets plenty of stories written about him. He doesn’t appreciate a certain type of sensationalism, especially when it is fabricated to make a headline.

While hanging out on his Twitch stream, Miro addressed those people who lie about reports. He doesn’t hate the dirt sheets, but he certainly doesn’t like it when someone bends to truth for a report.

“One time they reported that I yelled at my wife and that’s why Vince McMahon didn’t want to push me. That’s so dumb, so freaking dumb.” “They tell the truth and they give good information. Cool. But that he said she said stuff is lies.”

Miro seems to be in good health and he’s happy. That doesn’t change how he felt when those stories that stretched the truth came out.