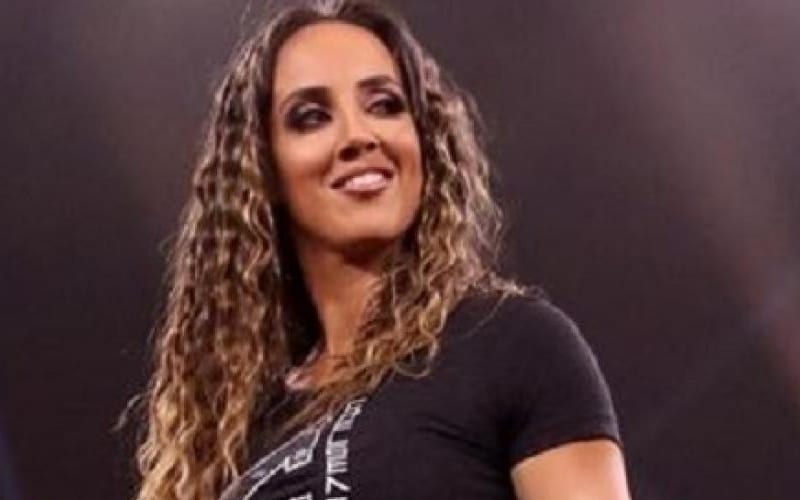 After months of speculation over what he’s going to do next, Matt Cardona fka Zack Ryder finally answered any lingering questions when he made his All Elite Wrestling debut last night.

He came to the aid of his friend Cody Rhodes, and in doing so, he showed off his incredible physique as he prepares for this next step in his blossoming career.

One person who was watching incredibly closely, as you can probably imagine, was his partner Chelsea Green.

Green herself is starting to build up some momentum on NXT, to the point where many consider her to be a future Women’s Championship holder at Full Sail.

It’s great to see one of professional wrestling’s best power couples continue to thrive, with many expecting Cardona to go on and do some great things in AEW.