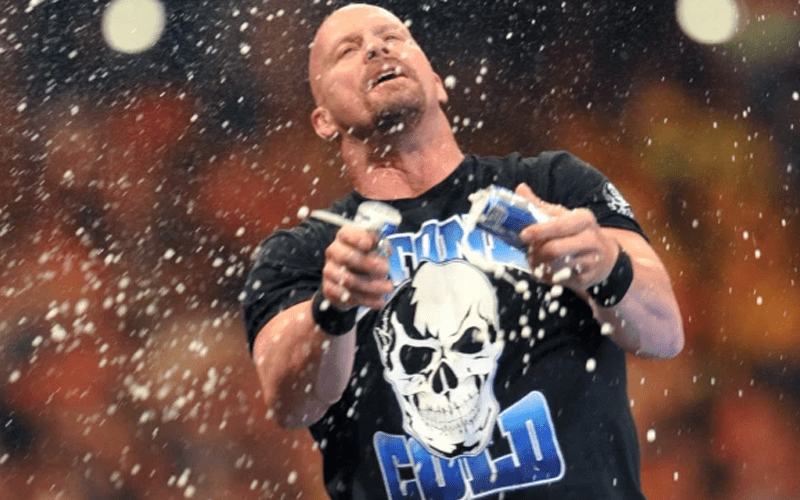 Steve Austin left a trail of bodies in his wake throughout his WWE career. He laid out each opponent with one stunner after another. He can always bust out another stunner, and he might have more in store as WWE prepares to honor the Rattlesnake.

According to Wrestle Votes, Steve Austin will get a special celebration similar to what Triple H received for his 25th anniversary. There is apparently a line of merchandise in the pipeline for it as well.

This is planned to go down once fans return. We’ll have to see how long that will take, but it’s apparently being planned.

WWE has plans to honor Stone Cold Steve Austin in a similar way to the 25th anniversary celebration for Triple H that has been ongoing with a slew of new merchandise as well as a live appearance once audiences return.

Steve Austin appearing on WWE television always pops a rating. He is sure to get attention no matter why they are bringing him back.

What is your favorite Steve Austin moment in WWE history? Sound off in the comments below!