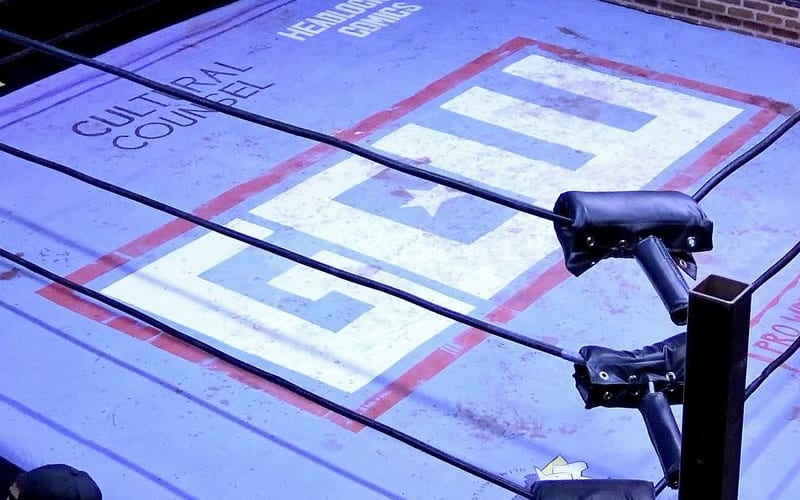 GCW owner Brett Lauderdale has answered back regarding allegations made about him using racist language. Lauderdale has outright denied these accusations.

Lauderdale replied saying that he has had enough of accusations. He fired back with several tweets and stated that he is seeking legal council.

This person’s business partner (DJ Hyde) has openly used the N word and sexually harrassed women under his own roof while he enabled it for over a decade. This is a jealous, bitter person who has slandered me for years and I have continously been the bigger man, but not anymore.

– Joey Janela is addicted to meth

I will be contacting legal counsel this afternoon. Enough is enough.

I did NOT call him N****r and I didn’t kill his mother or whatever other outrageous claim(s) he made.

During the podcast where Maven made those accusations, he stated that Lauderdale can sue him. Maven claims that he has witnesses who can back up his story. Those witnesses might need to be easily contacted if Lauderdale follows through with his promise to seek legal counsel.

Brett Lauderdale has denied all accusations made against him and GCW. We will continue to monitor this story here at Ringside News.