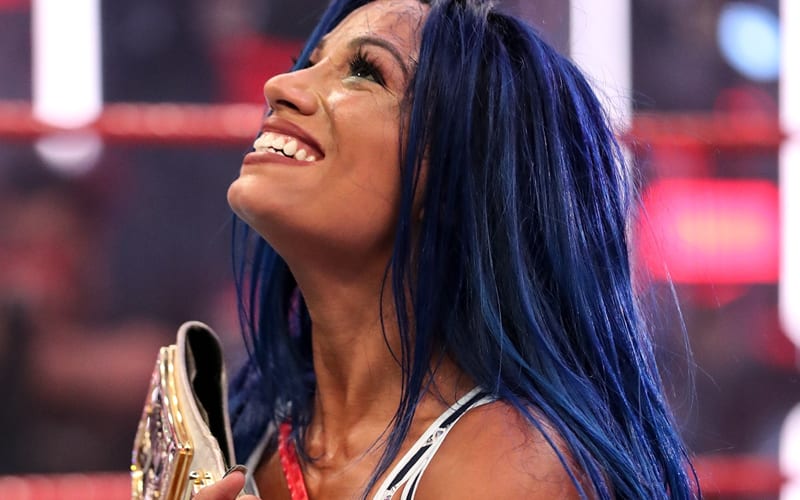 Sasha Banks won the Raw Women’s Title this week. It was a big night for her, and it was also the 51st birthday of Triple H. That will be his last according to Banks because July 27th now has a new meaning.

Banks took to Twitter following her big title win. She stated that due to her victory July 27th will forever be known as 2 Beltz Banks day. That means Triple H’s birthday is cancelled.

BREAKING: HHH’s birthday is officially cancelled. Moving forward July 27th will now be known as #2BeltzBanks day! The day the #LegitCEO took over the entire company! Run me my check

Sasha Banks also dropped a big tease that she might go after Io Shirai’s NXT Women’s Title. Sasha 3 Shows has that option. She is also getting an impressive start on the road to SummerSlam.