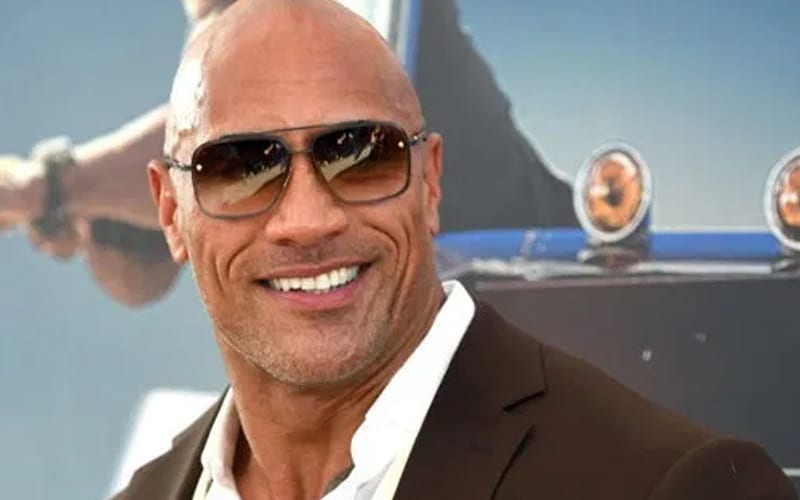 The Rock has been fortunate to have the best career in Hollywood out of any former professional wrestler. He still wasn’t able to land every big part that came his way.

Johnny Depp’s role as Willy Wonka is now considered a classic by some fans. It would have been much different if Dwayne Johnson played the role. That might seem like the basis of a Saturday Night Live sketch for some, but it almost became a reality.

The People’s Champion took to Instagram where he revealed that the iconic role of Willy Wonka was almost his. Tim Burton considered Johnson for the part, but there were issues. The Rock was just starting out his career in Hollywood and hadn’t established himself as a guaranteed box office smash yet. If Burton would have waited a few more years to direct the Wonka remake things might have been much different.

Some cool history – back in the early 2000’s, iconic director, Tim Burton had considered me to play Willy Wonka is his remake, Charlie and the Chocolate Factory.
I remember thinking “HOLY SHIT, IM IN” 🎶 😳🙋🏽‍♂️
But that was many years ago when I was just starting out in Hollywood with no foundation of global box office strength or any real acting experience to even pull it off.
The role, of course went to Johnny Depp, who at that time was the biggest star in the world.
The rest was history.
And down the road I went.
The fact that Tim even considered me (albeit I’m sure he considered for all of 7 seconds:) sure meant a helluva lot to me as I was just breaking in to the business with no idea what the future had in store.

Johnny Depp ended up with the role and it made for a big addition in his acting portfolio. The Rock played other famous parts as his career continued, but he can’t help but wonder what it would have been like to own his own chocolate factory.

Do you think Charlie and the Chocolate Factory would have been the same with The Rock as Willy Wonka? Sound off in the comments below!