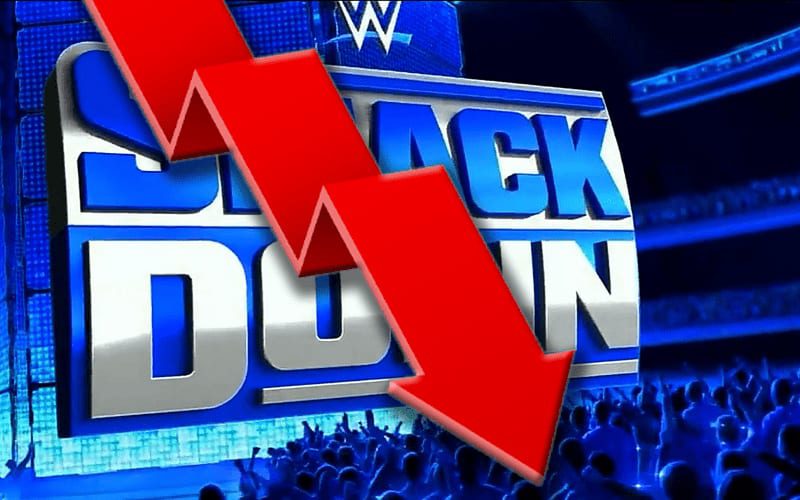 WWE’s viewership for Friday Night SmackDown saw a nice rise this week. Those numbers are not what they seem and SmackDown actually earned less.

The ratings that are available on Saturday morning following Friday Night SmackDown are the overnight numbers. They are not official as some things can change those numbers like if a different show was airing in a market instead. That is what happened this week in Detroit.

Dave Meltzer revealed on Wrestling Observer Radio that SmackDown didn’t air in its usual time slot in Detroit. They aired a Detroit Tigers baseball game instead which will change the numbers once those viewers are taken away.

It wasn’t noted how many viewers Detroit brought to the table, but they will be deducted on Tuesday when the final numbers come out. We’ll have to see how many fans tuned in to see the Detroit Tigers’ opener.