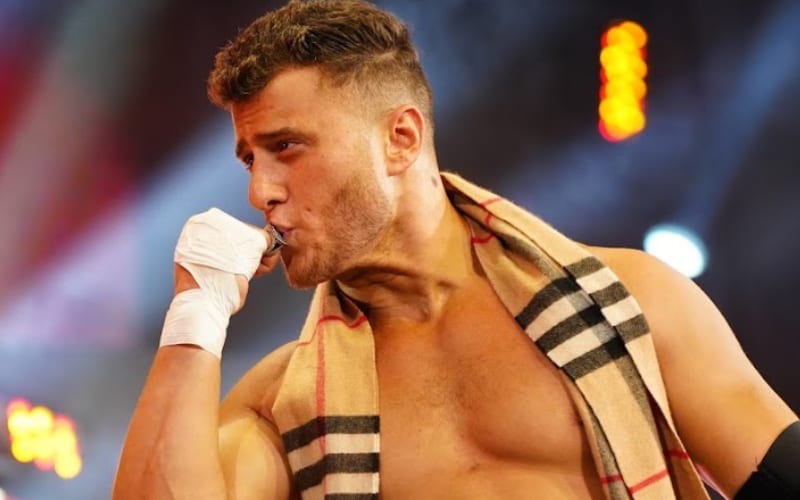 MJF is after Jon Moxley’s AEW World Title and Cody Rhodes noticed. The Salt Of The Earth might have had his issues with the American Nightmare, but that doesn’t change AEW’s current rankings.

We previously covered Cody’s Twitter Q&A. He addressed fans why are quick to compare AEW to WCW’s war with WWE. He was replied to a fan who wondered why MJF hasn’t received an AEW World Title opportunity yet.

MJF is #1 ranked in AEW’s singles division. Cody stated that MJF does deserve a World Title shot. He also gave a strong indication that the match will happen sooner than later.

He is due for a world title shot. He’s #1 ranked. I imagine that is something that’ll come to fruition, long as he keeps his ranking.

MJF talks a big game, but he also has a record to back it up. We’ll have to see what’s in MJF’s future, but a match against Jon Moxley seems very likely.

Do you think MJF is the man to take Moxley’s AEW World Title? Sound off in the comments below!