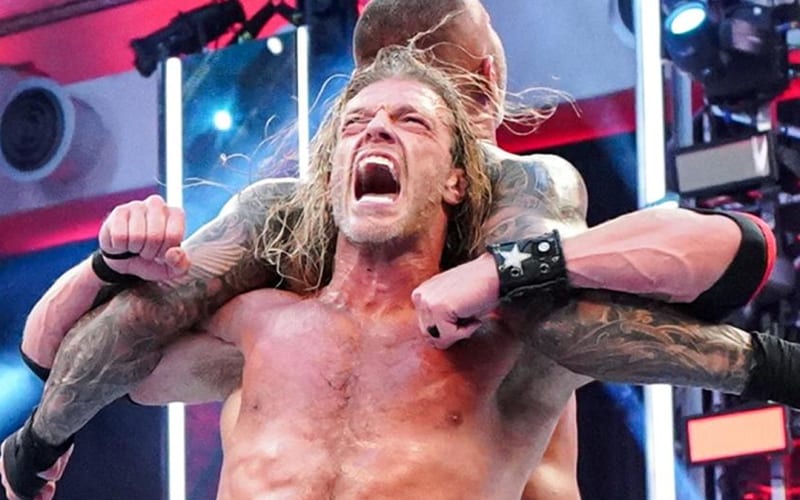 2020 is over half completed and many people can’t wait for the year to be over. Those problems might follow into 2021, but that’s another story. WWE has seen a lot of action so far in 2020. Some of those big matches took place in front of live fans. Others are in the empty arena era, but they were still very exciting.

The company dropped a list of their top 10 matches for 2020 so far. They have chosen matches from both WWE and the NXT brand. Big events, and television shows alike are featured on this list as they ran down some of the big moments in WWE so far in 2020.

You might not agree with the placement of every match. Some results in those contest are even controversial to this day. You can check out the list below.

It is interesting that WWE’s top match of 2020 so far isn’t the Greatest Wrestling Match Ever from Backlash. That should just show how important the Undertaker’s final match was at WrestleMania 36.

Do you agree with this list? Sound off in the comments below!