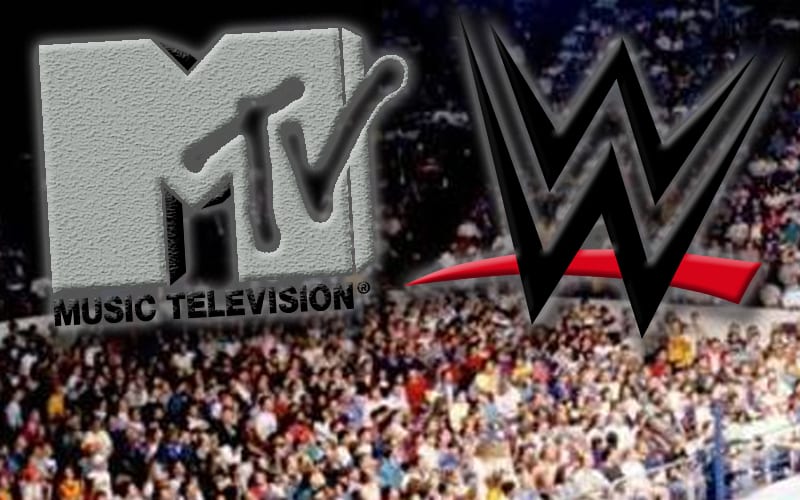 WWE has been a part of several collaborative projects through the years. Now a couple of those specials are no longer on the network.

WWE previously had The Brawl to End It All and other MTV collaborations on the WWE Network, but now they are gone. Heat is still available. This is a very interesting situation and pointed to WWE not having full rights to post such content.

Mike Johnson wrote about this subject on PW Insider after he was asked what happened to that MTV/WWE content. He stated that there is a belief that the company ran into an issue with rights ownership.

Nothing has ever been confirmed by the company over this but the common belief is that MTV has/had ownership over the content in some form and WWE needed to yank it.

WWE is always working on deals so maybe something can be arranged with MTV to make that content available on the WWE Network. We’ll have to see what they decide to do in the future, but for now fans will just have to settle for YouTube.