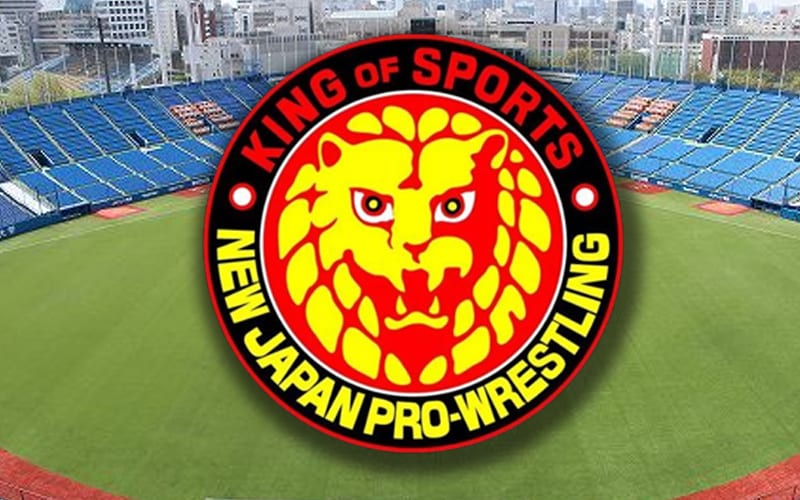 Japan did a much better job maintaining COVID-19 than America did. NJPW is now getting back to action with live fans in attendance. They just announced a big show in August which will see them in a baseball stadium.

NJPW announced plans to return to Meiji Jingu Stadium for Summer Struggle on August 29th, 2020. This is the first time the company has played the over 37,000 seat venue since The Battle Of Last Summer on August 28, 1999.

This outdoor venue will provide them with a great opportunity to get many fans into the venue while still observing social distancing. The company was pleased to announced these plans in a public release.

During the New Japan Road event in Korakuen Hall July 20, the culmination of the Summer Struggle tour was announced, taking place in the famous Jingu baseball stadium on August 29. The tour closing event marks only the second time that NJPW has run an outside event in the sacred sporting stadium, Battle of Last Summer in 1999 seeing Shinya Hashimoto face Masahiro Chono, and Great Nita and Great Muta in a No Rope Exploding Ring Deathmatch.

NJPW will bring the heat and the fireworks to wrestling’s biggest summer festival on August 29!

Meiji Jingu Stadium was built in 1926 and is the oldest baseball stadium in Japan. The Battle Of Last Summer was headlined by The Great Muta vs. The Great Nita. They had 48,000 fans in attendance during that event which topped the regular capacity for a baseball game since fans can sit on the field.