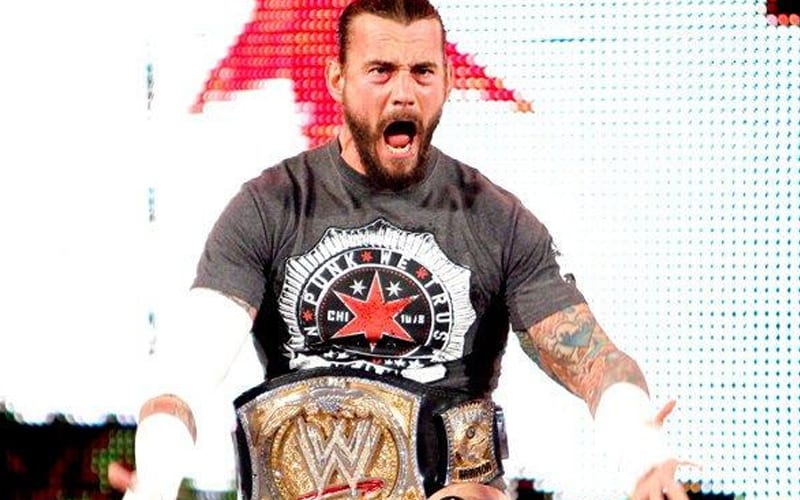 Cult Of Personality and CM Punk go hand in hand. It is more than his theme music as it is more like a mantra as well. Punk recently took a moment to give props to all that song has done for him throughout the years.

Living Colour tweeted out that 9 years ago they were on WWE RAW playing CM Punk to the ring. This was followed by the Second City Savior listing all the other times that song was there for him throughout his career.

Was my little league team song in 89. Used it in @ringofhonor in 05. In 11 I gave em no choice. Even rocked it in @ufc. It’s been a crazy life, thanks for helping with the soundtrack!!!

That song is instantly recognizable as CM Punk’s theme. We’ll have to wait and see if it ever rings out on WWE television again. Since WWE Backstage was cancelled, it might not be as likely.