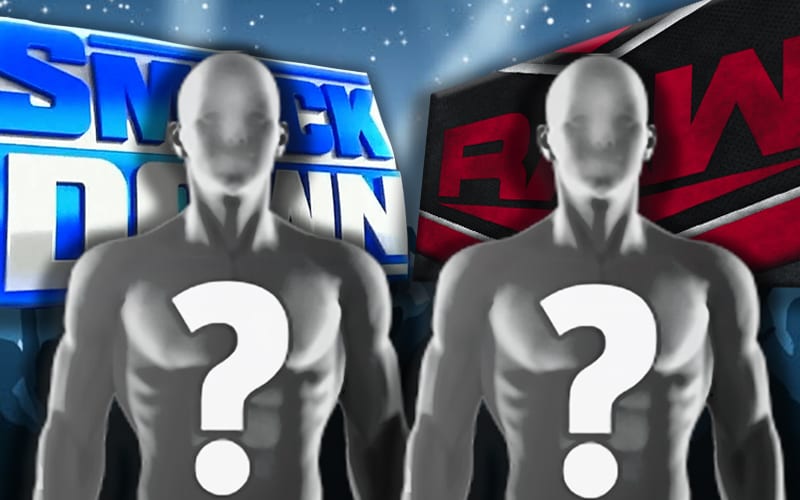 WWE didn’t miss a week of fresh content through the coronavirus. Even when Superstars were missing for various reasons they were able to keep a show going. They eventually brought in NXT Superstars to serve as their crowd.

We previously reported that some NXT Superstars no-showed tapings. This is not the practice anymore as Stephanie McMahon’s words about the tapings being voluntary might not be 100% fact.

According to Fightful, one “early name” told WWE that they won’t be doing the tapings. Others who followed were told that they didn’t have a choice except to participate.

As far as Stephanie McMahon’s notions that everything is on a volunteer basis, that hasn’t been the sentiment echoed by NXT recruits. While there was one early name that told NXT they wouldn’t be coming in, we’ve heard of several that asked to not participate and were told they needed to come in.

WWE needs people in the crowd to make noise. Those 9 hour days probably got old after a while. It might not really be up to those Superstars to attend. At least they are able to muster the energy to add that extra element to WWE’s television product.

Would you like showing up and being a crowd member at the WWE Performance Center all day? Sound off in the comments below!