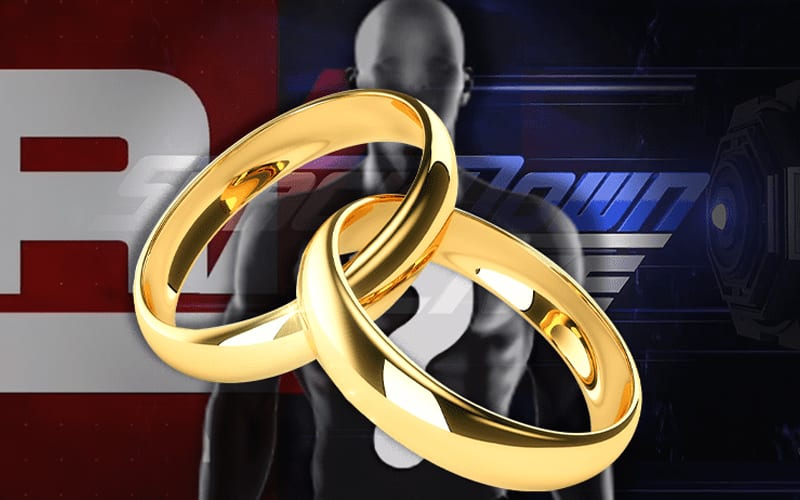 One WWE Superstar used their recent day off to get married. Angel Garza proposed to his now-wife in the ring, but they decided to go the traditional route with the wedding.

Garza married TV host Zaide Lozano. She uploaded some photos of the festivities. It looks like everyone had a great time, and they also had good weather which is always important when wearing expensive clothes outdoors.

In a tweet translated from Spanish, Garza’s wife said: “I will spoil you from our photos today.” She also included a video of the two.

Charly Caruso is currently engaged in a little love interest storyline with Angel Garza on Raw. Hopefully, she doesn’t see this story. Charly Caruso was willing to have a shark cage match with Zelina Vega over her just standing in their way. It’s hard to imagine what Caruso would do if she found out Angel Garza is married.