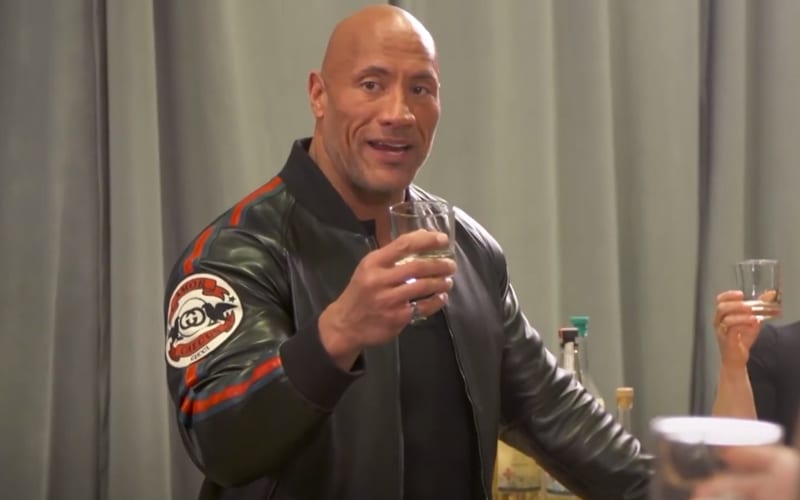 The Rock has one of the most recognizable faces on the planet. When he showed up during a tasting of his new tequila the participants in that study were surprised in a big way.

People TV recently uploaded a video of The Rock surprising taste testers who were enjoying his Teremana tequila. It was filmed prior to the pandemic starting.

They had good things to say about Teremana, so Dwayne Johnson decided to pop in. Needless to say they didn’t expect a visit from The Great One. Everyone was as low-key about meeting The Rock as possible given the chill setting.

Johnson explained that Teremana means spirit of the earth. He also showed off that the bottom of the bottles say Tijase which is a word that combines his three daughters’ names. You can check out the video below.