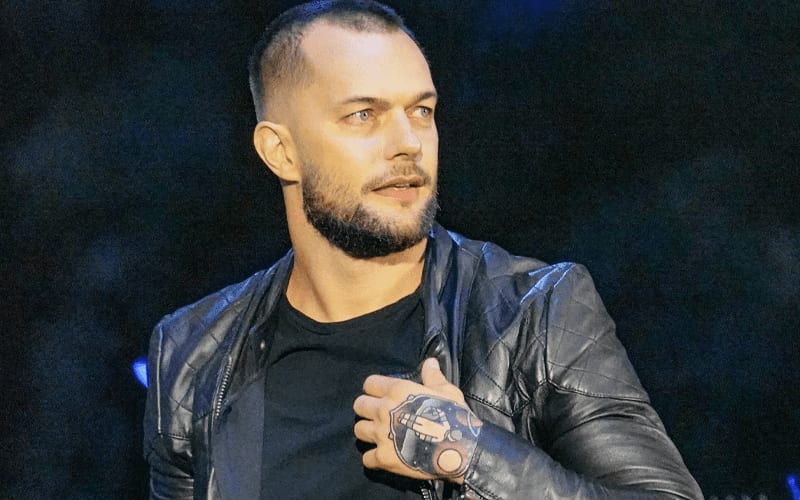 Finn Balor hasn’t been on WWE NXT television for a while, because he’s been at home. The first-ever Universal Champion didn’t note why he’s in quarantine, but he is currently staying away from anyone he can.

Balor tweeted out that he’s made good use of his time in quarantine. He has watched all 180 episode of Seinfeld which is quite an accomplishment.

Bronson Reed stated that he’s been watching Curb Your Enthusiasm, but Balor said “Curb gives me anxiety.” It is a pretty anxious show. Enzo Amore asked Finn Balor which episode was his favorite, and Finn replied: “Bubble Boy.”

Lance Storm then asked Finn Balor what he will be watching next. The Demon King already has plans to devour My 600 Pound Life. Hopefully, Balor will be able to make it back to the ring soon. In the meantime, at least he’s checking off his list of things to watch.