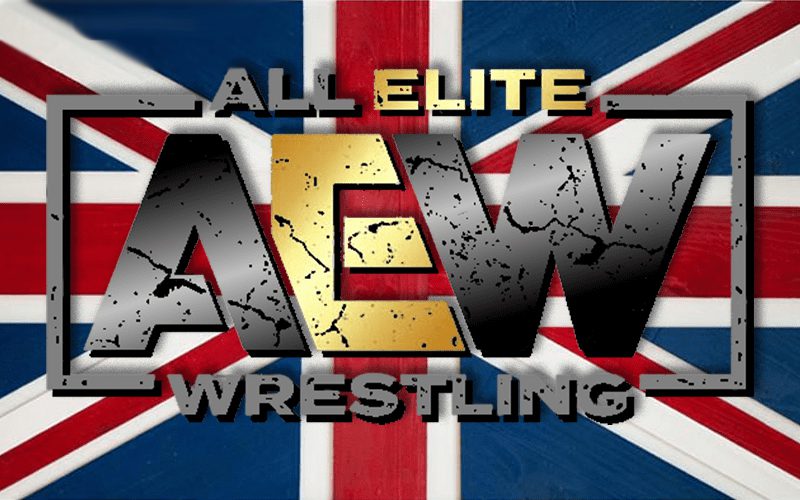 AEW had a lot of big plans for 2020, but like everyone else the novel coronavirus made them rearrange pretty much everything they had lined up. This included their first pay-per-view from the U.K.

During the Double Or Nothing media scrum, Tony Khan revealed that the original plans for Fyter Fest was to hold the event in London. Of course, due to COVID-19 and travel bans Fyter Fest in London is now an impossibility.

“Originally, Fyter Fest, I was going to do it in London. We can’t do it, it’s just not possible. We had the plans and I thought it was going to be our debut and now I’m telling the world ‘I’m sorry.’ I’m not sure when (we’ll debut in England) but it was gonna be Fyter Fest. We would have had this great show,” he said.

AEW will likely book another UK show for a later date. Tony Khan has stated for a long time that All Elite Wrestling will hold a London event as he has a residence there as well. They will have to wait until the current global pandemic levels off a bit more before they can follow through with those plans.

Fyter Fest has a main event already. Jon Moxley vs Brian Cage will be on the show, but a date or location has yet to be revealed.