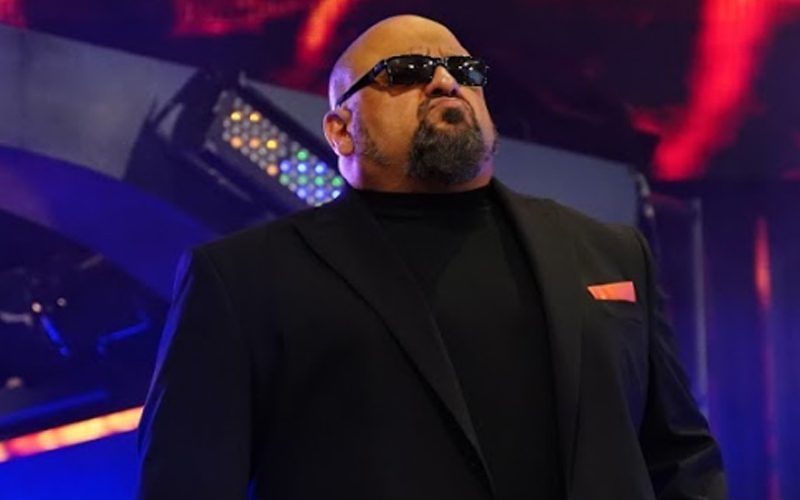 AEW and WWE NXT are still in a heated television feud each Wednesday night. The Dynamite announce team knows a thing or two about that competition. During AEW’s post Dynamite online show Jim Ross and Taz got real when talking about NXT.

Jim Ross brought up NXT while asking why fans would watch them in the first place over AEW. He said that AEW simply has a better product with evolving talent.

“We got so many young guys who are evolving before our very eyes. It really should — this is going to sound real ass kissing — but, why is there even a choice on Wednesday night’s. You know, DVR NXT, watch it later, our sh*t’s better! I’m proud of being able to say that, it’s not in defiance, it’s just in reality.”

Taz stated that he doesn’t remember the last time he watched NXT because he is so dialed into what AEW is doing.

“I don’t remember the last time I even watched their show, that’s no bullsh*t. I really don’t give a rats ass about it. I respect the men and women there, who are bumping and working.”

Jim Ross asked if any show WWE does would ever mention AEW. “Sh*t no, they’re arrogant,” he answered himself.

Taz said when they bring up WWE they are just trying to be transparent for fans. They know that fans realize WWE is in the same sports entertainment space and there will be an obvious comparison.