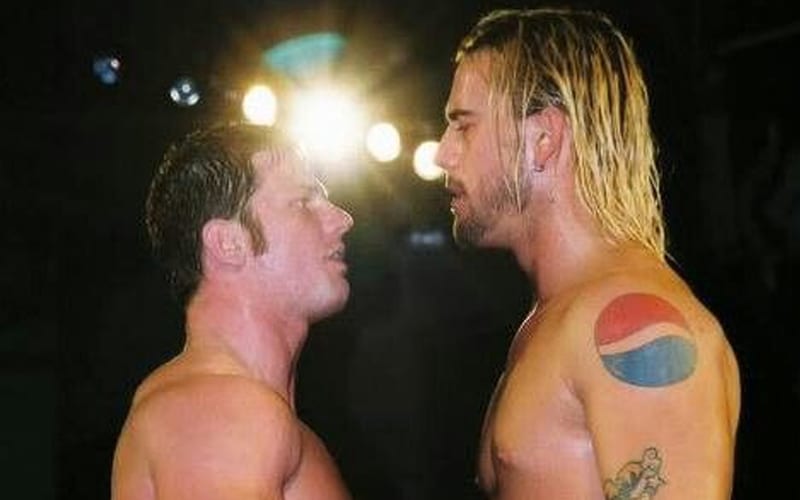 Last month during the Black Lives Matter movement, CM Punk decided to make a few comments about AJ Styles on Twitter. Styles didn’t get the best look from that, but he responded to dismiss Punk’s opinion.

A fan commented on how Styles hasn’t given a statement in support of the #BlackLivesMatter movement and Punk replied by saying: “Well. Come on. That one has been obvious for years.”

Styles reacted to Punk’s comments by saying that it doesn’t matter what he thinks because he doesn’t respect him.

In a recent Twitch stream, Styles once again talked about CM Punk and revealed what he thinks about the Second City Savior. Styles said that Punk isn’t capable of doing good business.

The Phenomenal One said that Punk isn’t worth his time and that he just likes to get people’s attention, even if it’s for the wrong reasons.

I’m all about business and some people I don’t think are capable of doing good business. It’s that simple. He’s not worth my time. This guy just likes to get attention, even if it’s bad.

Styles and Punk have wrestled each other on numerous occasions on the independent scene and most notably in Ring of Honor. However, there’s bad blood between the two and it doesn’t look like they’ll be working together again.

Styles also addressed his problems with Paul Heyman and weighed in on the whole situation on a stream on his Twitch channel.

Thank you to Fightful for the quote.