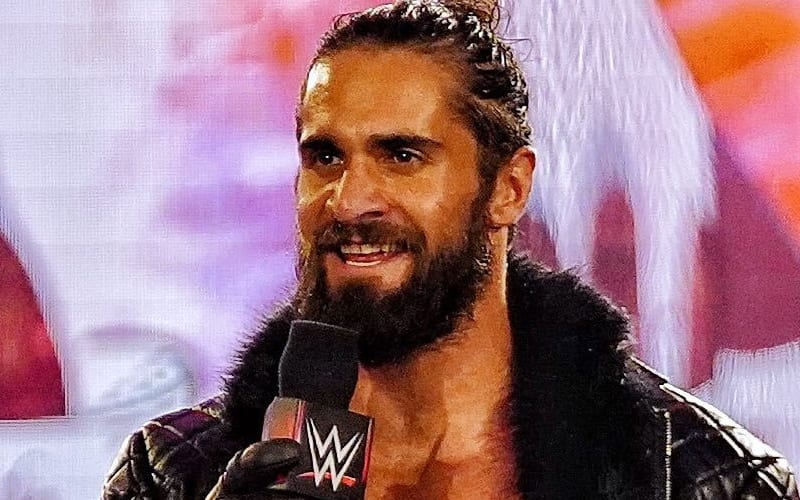 Seth Rollins is a fan of pro wrestling which is why he wanted to take on the profession in the first place. He realizes how much pro wrestling is on television right now, and he is he impressed.

The Monday Night Messiah tweeted out to say that there has never been a time when so much great pro wrestling is on television.

WWE, AEW, and Impact Wrestling are still bringing new content during a pandemic. He is obviously entertained as he dubbed this The Golden Age.

From coast to coast and sea to sea, I don’t know if there’s ever been this much incredible wrestling going on at one time. Taking nothing away from past generations— they inspired & paved the way— but we’re damn sure keeping up…and then some. #ironsharpensiron #thegoldenage

“The Golden Age” is an interesting way to put it, because so many companies across the country are still closed. Unfortunately, some might never reopen. The pro wrestling companies that are in operation are presenting the best content possible for fans on a consistent basis.

Hopefully the entire pro wrestling scene across the indies will open again soon. Until that happens at least Seth Rollins is enjoying what he sees.