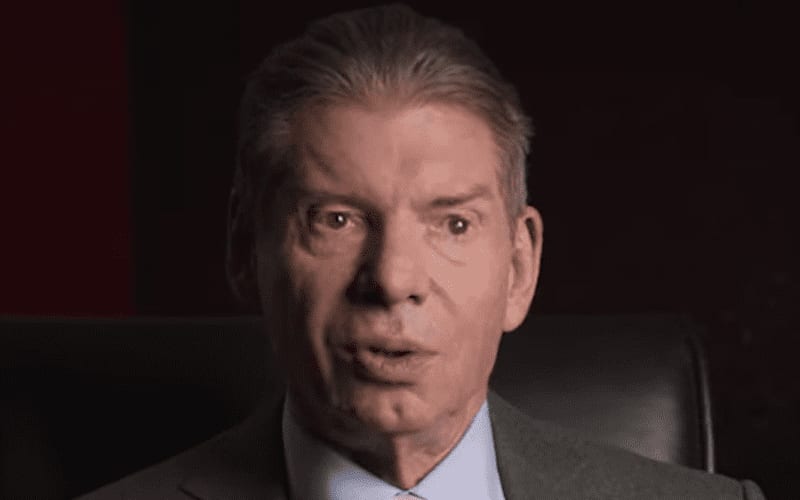 WWE is taking the subject of racial equality seriously and they are apparently making plans to establish a more racially diverse company all the way to the top.

While speaking with Ad Age (Transcription by Ringside News), Stephanie McMahon was asked about WWE’s efforts to be inclusive and diverse. She revealed the company “actually over indexes with our African American viewers.” Over indexing is when a point of data draws higher and affects that index’s, or in this case demographic’s overall number.

She went on to explain how the company’s Superstars have gone out and used their own voices to spread the message of racial equality. This was followed by WWE’s CBO saying that the company is taking a “hard look” at diversity from the top to the bottom including their board.

“WWE actually over indexes with our African American audience 21% of our audience is African American. So we really use our platforms to amplify the message of inclusion and standing against racism and racial injustice.”

“We have amplified our talents’ voices. We have any number of talent who are doing a number of initiatives. Titus O’Neal and former WWE Superstar, WWE Hall Of Famer and movie star Dave Bautista they did what they call a “Love Walk” in Tampa which was their own match, so of course, it was about supporting inclusion and the necessity to come together as a community. Montez Ford and Bianca Belair have a website called Culture Connection. Big E and Kofi Kingston, two of our Superstar often wear armbands with names on them of people they want to be recognized and they’ve had moments of solidarity in the ring. Keith Lee wore Black Lives Matter across the back of his trunks. We’ve had our Superstars use their platform and their voices to amplify this message and really stand against injustice.”

“Then you look at WWE corporate and we have training and we have affinity groups, but of course, that is not enough. We do work with a diversity and inclusion agency and they’re helping us as well. We’re really taking a hard look and a different look at our company from the top down including our board, so we are absolutely taking this very seriously as we should as everybody should. Because it’s going to take every single person to enact change.”

The subject of racial injustice and diversity in America is still a popular topic of conversation. We’ll have to see what kind of results WWE’s “hard look” at the subject will bring.