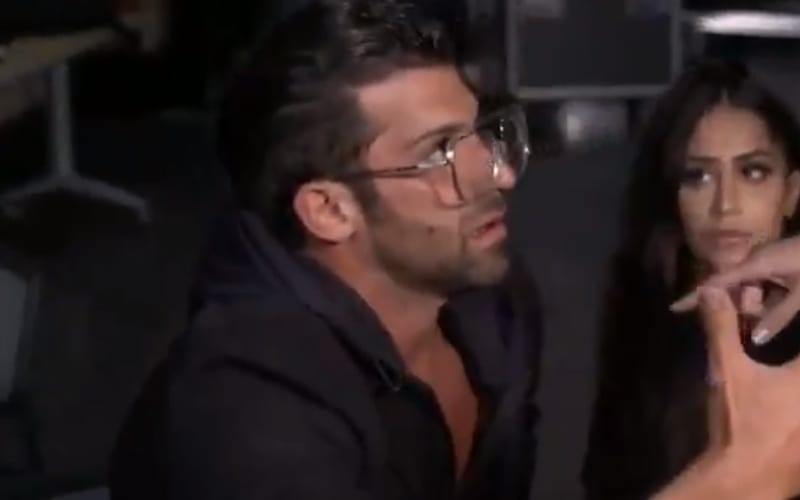 Robert Stone is always looking to add new clients to his stable. He was thought to be a parody of Tony Khan, but the jury is still out on that one. He did pull down a big signing this week for the Robert Stone Brand.

Suddenly, Mercedes Martinez walked up and told Stone that she doesn’t have time to deal with the politics. She needs someone to make the deals so she can concentrate on fighting. It was too good of an offer for Robert Stone to refuse.

Stone quickly made the handshake and sealed the deal. Now Mercedes Martinez is a part of the Robert Stone Brand.