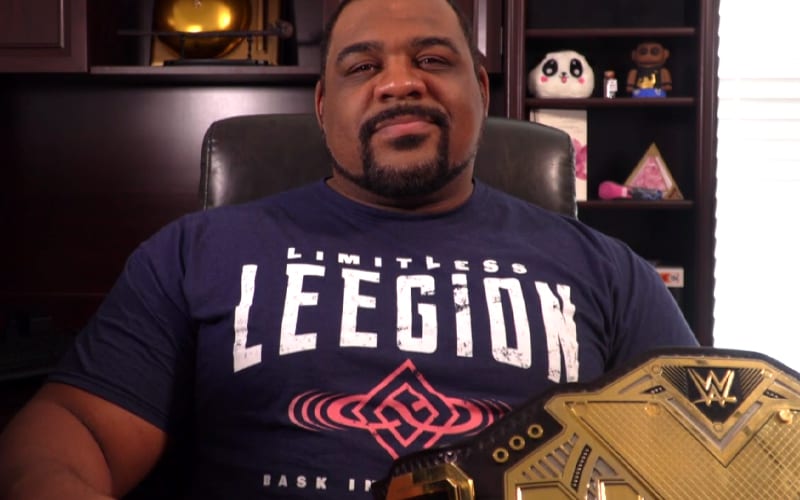 WWE NXT opened up this week with a very special announcement. William Regal had an announcement, but Keith Lee had something to say first.

Keith Lee spoke about his trainer Tim Brooks who passed away prior to him winning the NXT Title. He then turned his story to say that he might be Limitless, but he will not be limiting other Superstars’ opportunities.