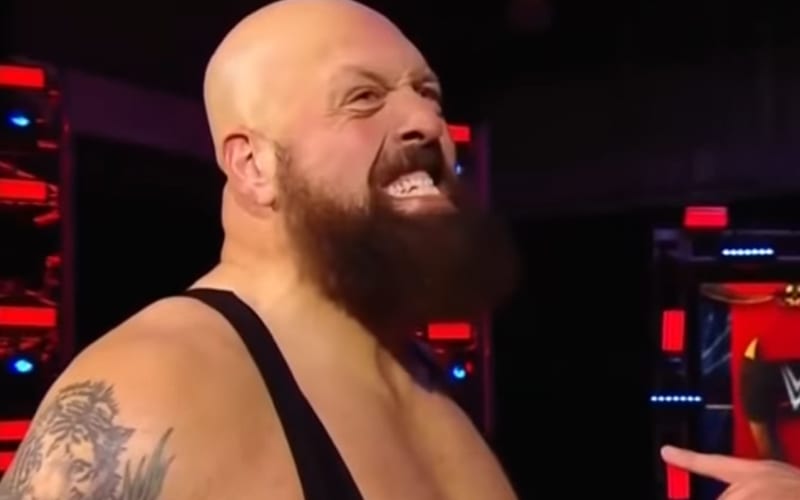 The Big Show is not interested in becoming a WWE producer at all. In fact, he compared the idea to backing a car over his giant head.

While speaking to Newsweek recently, The Big Show was asked about becoming a WWE producer. He has a lot of experience in the ring and knowledge to share, but he’s not interested in that gig at all. You “may as well put my head under a car and back over it,” he said.

WWE producers go through a lot as they continue to work with all the changes backstage on a constant basis. The stress of that position is not one that Big Show wants in his life.

“I’m in a unique position that I don’t have to work five nights a week like when I was full time. If you have a talent that is on their way as a big guy or medium-sized guy and I get the chance to get in the ring and work again and ride with this guy for a few days and help them that way, that’s where I get to do my best work—being in the ring with them and work out their timing and what’s going on in their head, and take them where they need to be.”

The Big Show might take another long hiatus from WWE after his unsanctioned match with Randy Orton. It appeared The Viper’s punt wrote The Big Show out of the television storyline. Don’t expect that to translate into a backstage role for the Giant.

WWE has turned a few former Superstars into backstage producers. Big Show will not follow that lead because he is very happy with his current career decisions.