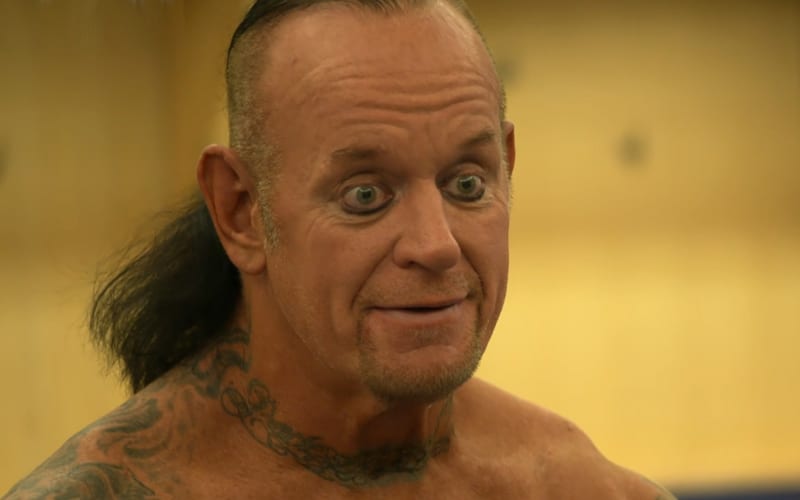 The Undertaker is getting into the social media works unlike we ever expected him to before. He’s on Twitter and Instagram. Now the Deadman has a TikTok account.

TikTok has a lot of users, but there is also a lot of controversy involved with the app due to the developers’ links with the Chinese government. There is a fear that some information might be compromised.

Plenty of WWE Superstars have TikTok. Mandy Rose, Lana, and others have TikTok accounts where they frequently upload dance videos and other such content.

Taker hasn’t uploaded anything to his TikTok yet, but he does have an account, and it’s official. We’ll let you know if/when he drops his first Taker dance video.