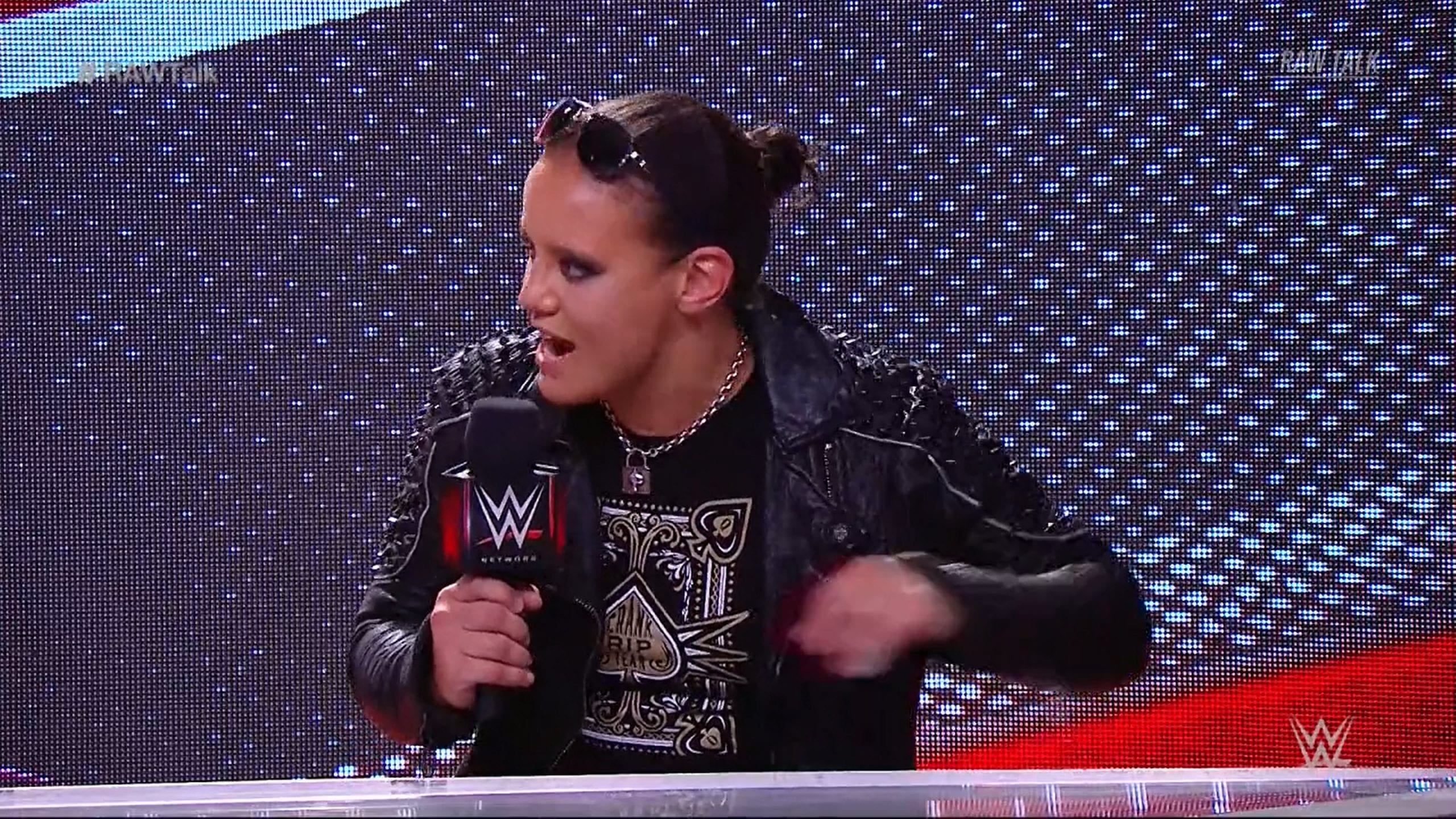 While she may have come up short at WrestleMania 36 against Becky Lynch, Shayna Baszler is still easily one of the most terrifying women on the main roster.

The hope and expectation from many fans is that she’ll be able to work her way back up to the top of the division sooner rather than later, and given how strongly she’s been booked outside of the Lynch loss, it feels like that’s an inevitability.

Baszler needs to be given the chance to really show the world what she’s capable of, especially when you consider how much you could use from her past MMA career.

As long as they treat her character well over the next few months, the future could, and should, be incredibly bright for her.