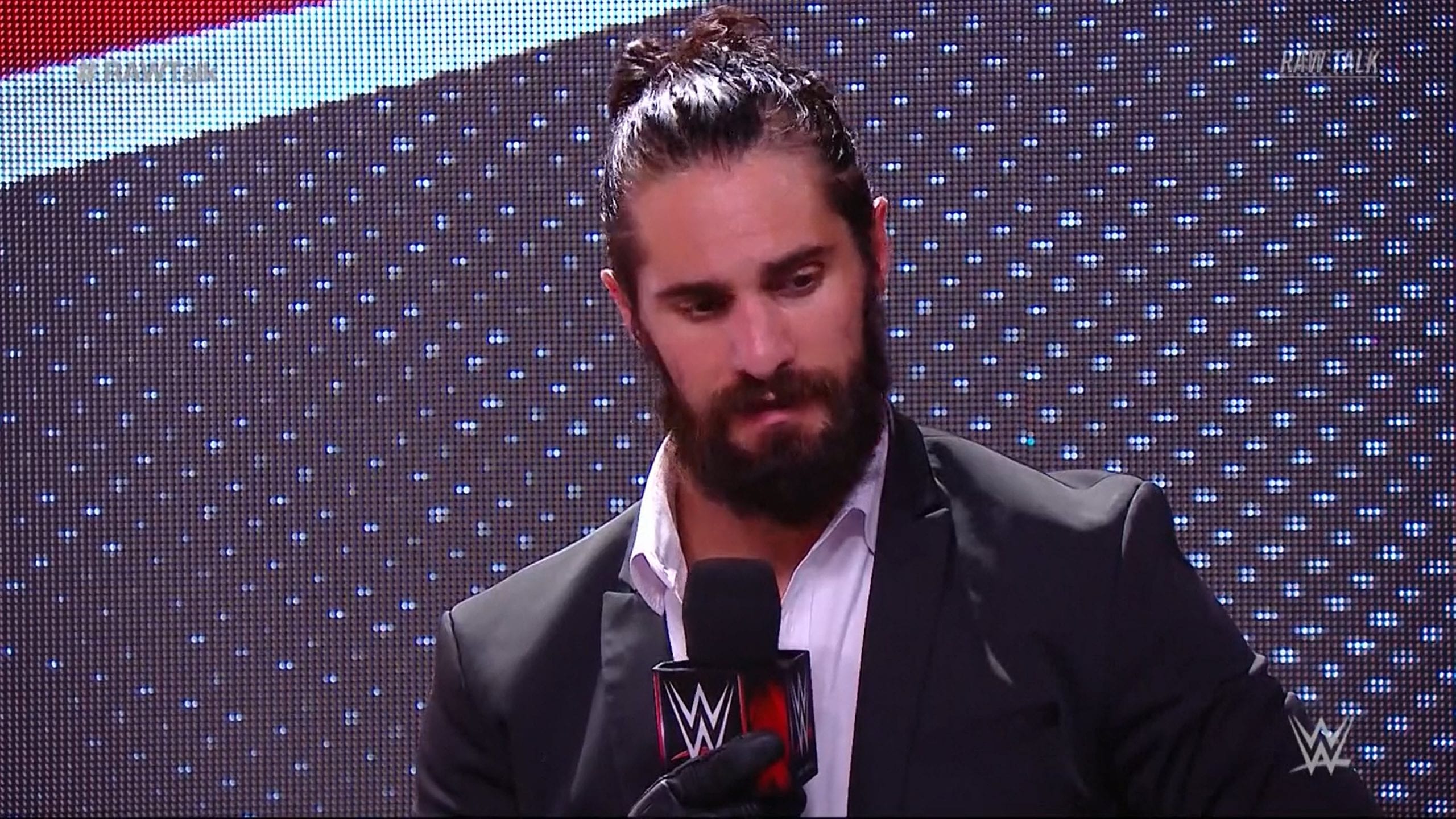 Coming out of WrestleMania 35 last year, Seth Rollins was on top of the world after he beat Brock Lesnar to claim the Universal Championship on the grandest stage of them all.

Unfortunately for him, as time went on, the WWE Universe began to turn on The Architect in a big way – probably due to a combination of The Fiend’s rise, his poor booking and his Twitter activity.

Now, in the wake of his Eye for an Eye match against Rey Mysterio, Rollins made it pretty clear that he blames the fans for what has become of him.

While he may have fallen to a defeat against Kevin Owens at WrestleMania 36, it does feel as if Seth is back on track – even though it feels unlikely that he’ll be back near the title picture anytime soon.