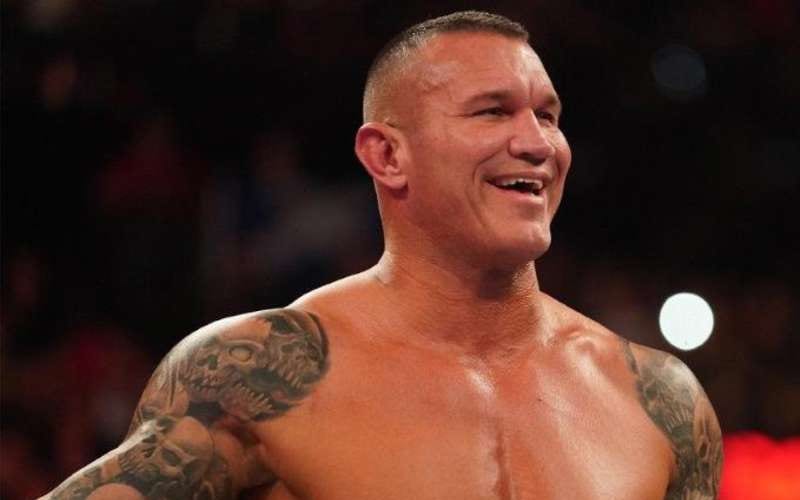 Randy Orton is a master of Twitter banter and much like his character in WWE, one can never guess who’s getting a taste of The Viper’s fangs and when.

Stop asking when I’m gonna be in a wrestling video game. Maybe ask the video game companies when they’re gonna pay a deserved price for my charismatic likeness compared to every other bloated asshole on their rosters.

City’s tweet caught the Viper’s attention and thus he struck out of nowhere on the Indie Star.

Orton sarcastically bragged about making 6 figures by being on a 2K video-game cover and asked City to guide him to a professional nutritionist because he wouldn’t want to be on it as a “bloated a**hole”.

Question. Am I a bloated asshole? Seriously. Wanna know. If I am, then please guide me to a professional nutritionist. I don’t want to be NOT in a video game because I am bloated. Shit, heard the cover of that 2K shit banks 6 figures. Wait… (checking…yes, it in fact does)

Orton’s Twitter feuds are always entertaining and needless to say, the Legend Killer is well versed in the art of trolling people.