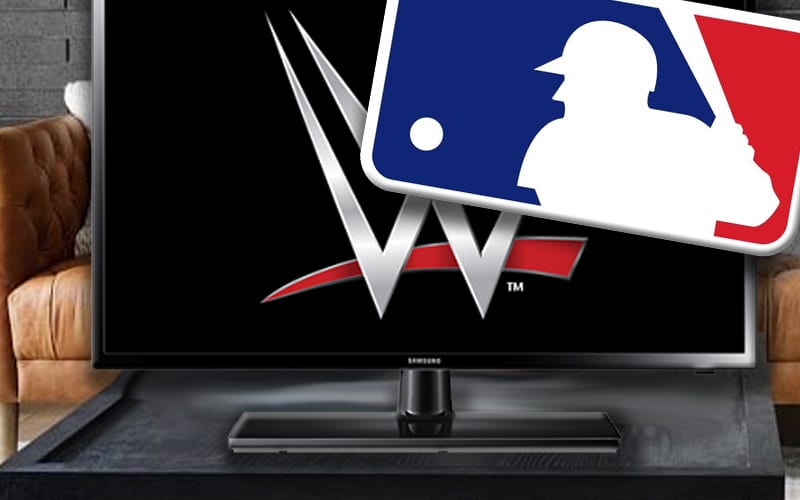 WWE was enjoying some extra television time on FS1. They aired classic pay-per-view events every Tuesday. This also provided a reasonably strong lead-in for WWE Backstage. Now both shows are apparently off the network.

WWE Backstage was cancelled. It could come back for a special occasion, but that has a big question mark attached to it. Now FS1 has bumped WWE’s classic pay-per-views for the return of baseball.

FS1 was planning to air SummerSlam 1992 next week. That event headlined by Bret Hart and Davey Boy Smith won’t air now according to PW Insider. Major League Baseball has taken the spot from WWE.

At this time there is no rescheduled broadcast for SummerSlam 1992 on FS1. The network was using WWE during the coronavirus pandemic. Now that “real sports” are back it appears that WWE lost all of their airtime on FS1. They will still air SummerSlam 2016 on Tuesday this week, but that might be the last week they air a WWE pay-per-view in this time slot.

We will keep you updated in case things change. As of this writing it appears that Fox’s primary network is the only Fox channel airing WWE content.