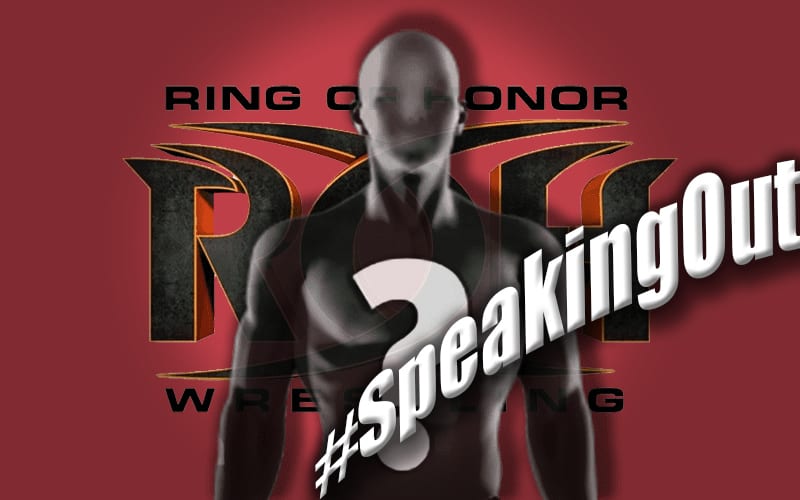 ROH announced that they will be conducting an investigation regarding #SpeakingOut movement allegations against Jay Lethal and Marty Scurll. So far no update has been provided.

Former WOH Champion Kelly Klein sent out a tweet ROH’s direction. She wanted to know what the status is of this investigation. She also implied that she might have to do her own investigation.

During Wrestling Observer Radio, Bryan Alvarez stated that he called someone in ROH when the investigation started. He was told that ROH’s parent company Sinclair Broadcast Group “is glacially slow” when it comes to such investigations.

The thought was also thrown out that ROH is hoping that people forget about the allegations. That might be the case as well. The idea that an investigation is not happening at all can’t be definitely confirmed.

We’ll have to see if ROH makes some kind of determination in the future about the #SpeakingOut allegations. There are certainly a lot of people who want them to make some kind of decision.